One of the most important questions entrepreneurs should ask themselves is whether customers love their product. Yet as founders begin to scale their businesses, they too often fall into the trap of focusing on a single number: revenue.

“The problem with revenue as an indicator of product success is that by the time you’re losing it, it’s probably too late,” — Todd Olson, CEO of advanced analytics company Pendo.

The article focuses on such indicators, explains what they are, why they are essential, and how to measure them.

Here’s the list of the KPIs you need to measure to be ahead of the problems, not trailing behind and trying to fix them:

These benchmarks, when measured and tracked over time, will tell you about the looming problems when you still have a chance to fix them.

When you see a dropping revenue, most of the above, or even all five, have probably been trailing for quite some time now. You just didn’t know that. Revenue looked ok. Until it was too late, and now you need to put out fires instead of working on the business.

The article has explanations, examples, and graphs for each of the KPIs.

It’s good to be prepared.

The 5 Key Measurements of Product Success 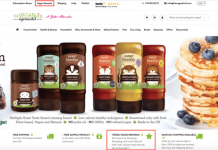 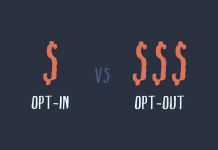 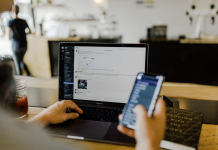