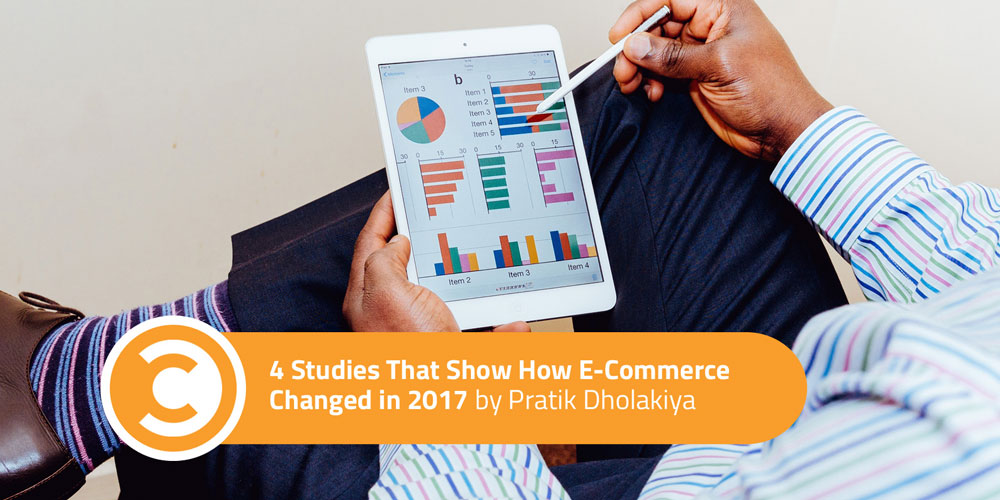 I love numbers. And statistics. And charts.

I love reading the story behind them.

Today I have a bunch of numbers for you. All about e-commerce in 2017. The numbers come from 4 independent studies, focusing on different aspects of e-commerce.

Read the story behind them and act accordingly.

One benchmarking study tells us how our e-commerce sites stack up against the rest of the industry, and another reveals that obeying four simple rules can boost conversions by 25 percent.

Here are some of the most interesting findings:

4 Studies That Show How E-Commerce Changed in 2017