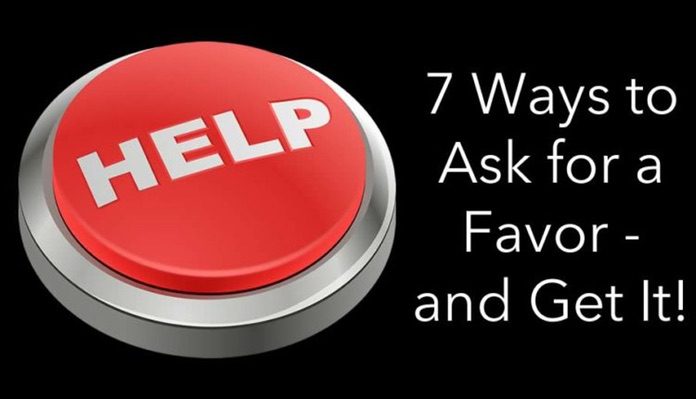 If you want to increase your chances of success when you ask for a favor, there’s plenty of psychology research to guide you. Here are seven ways to maximize your chances of a favorable outcome:

One of Robert Cialdini’s seven principles of influence is “reciprocation.” His research and that of other scientists shows that if you do someone a favor first, they are more likely to reciprocate. The favors need not be equal in magnitude. Hold the door for someone, and they will be more willing to spend a few minutes giving you directions.

So, before you make your request, do something for your target first. Trying to get a favor from a thought leader or influencer? Share her content on social media. Write a review of his latest book. Refer a potential client or speaking opportunity. 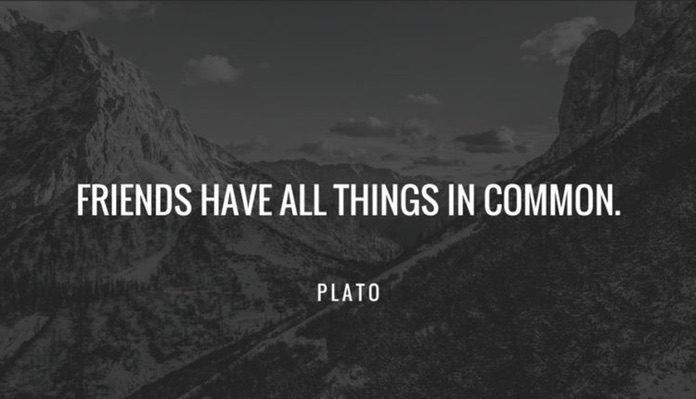 Another Cialdini principle is “liking.” When you highlight things you have in common with your persuasion target, your request is more likely to be granted. Fortunately, today’s social media environment gives you plenty of opportunities to find those common elements.

Pointing out your commonalities before bringing up the favor you need will boost your chances of getting it. 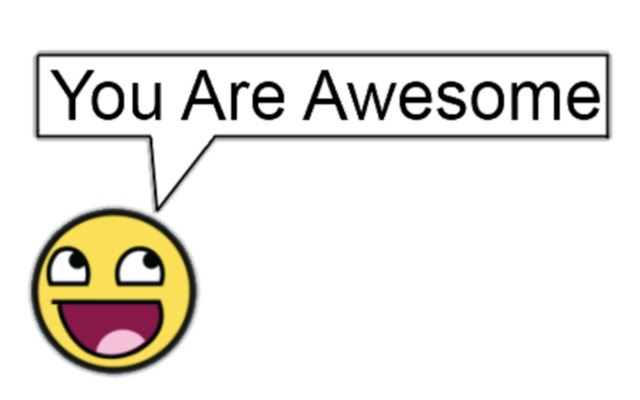 Flattering someone makes you more likable and makes your message more memorable. Remarkably, research shows this happens even when the flattery is seen as likely to be insincere.

When the sommelier compliments you on your good taste and extensive knowledge while trying to sell you the most expensive wine on the menu, you probably suspect his motives. But, the ploy may still get you to choose a more expensive bottle.

And saving the flattery for the end may work better than leading with it. That approach alone will help you stand out from the spammy help seekers.

I’m so glad I don’t need to use flattery with you. When I say you’re awesome, you truly are awesome! Thanks for making this easy for me 😉

While it may not always be possible to ask for a favor in person, do it if you can. A 2016 study showed higher in-person success rates than those from email.

Three highlights of the study:

Ask for a Small Favor First

If you need a fairly big favor from someone (say, reading the draft of your book or screenplay), ask them for a small favor first (for example, answering a simple question or liking a post). This seems counterintuitive. Wouldn’t asking for two favors be even more annoying than just one?

In fact, another Cialdini principle, “commitment and consistency,” comes into play. Because they did the small favor for you, it would be inconsistent to refuse the bigger favor. The inconsistency would create cognitive dissonance, and our brains don’t like that condition. The mental tension can be resolved by granting both favors.

Give a Reason. Any Reason. 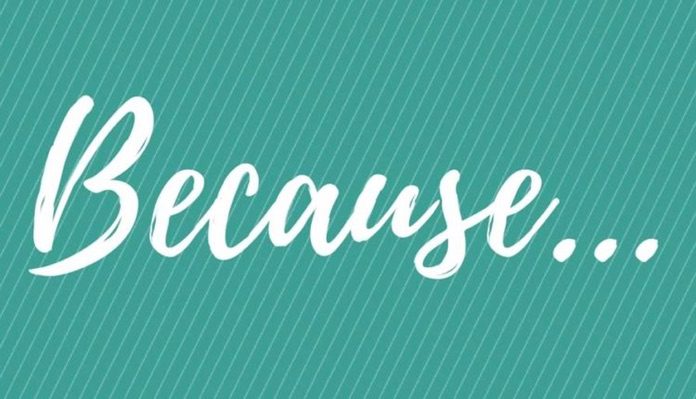 Studies have shown that even irrelevant reasons can increase compliance. The word “because” seems to have an almost magical effect.

The classic Cialdini experiment used a copy machine queue to test this effect. The experimenter would attempt to cut in line while people were waiting to use the machine. When the experimenter offered the nonsense reason, “because I need to make copies,” compliance jumped to 93% – essentially the same as when a logical reason was offered. With no “because” at all, compliance was just 59%.

Give Them an Out

Here’s another counter-intuitive finding: letting people know they have a choice makes them more likely to be persuaded, not less. Many sales pitches and other requests close by explaining why the target has to act. That approach doesn’t work. The tactic of offering people a choice has been tested in so many labs around the world that it has an acronym: BYAF. That stands for “but you are free to choose.”

Asking for a favor and then using a BYAF closing increased compliance by an average of 100% in experiments around the world. Researchers think that offering the option to choose removes the feeling of being pressured to grant the favor. This makes people more likely to agree.

Set Up a Future Favor 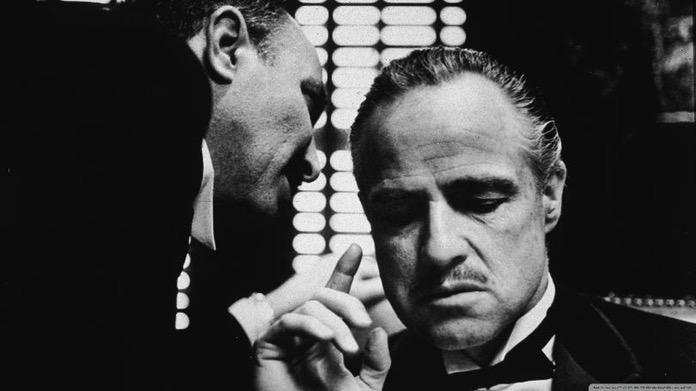 When someone thanks you, instead of replying with the usual, “You’re welcome,” or, “It was nothing,” try this:

That amplifies reciprocation. It’s the favor that you did first that invokes the effect, but the phrase is a reminder that creates a commitment from the other person. But, do this in a friendly, casual way that doesn’t sound like you expect a debt to be repaid.

PS. Thanks for reading. I would read everything you write, too! Because you’re awesome.