In the Second World War, Boeing launched the formidable Model 299 airplane—known as the Flying Fortress. With four radical engines and an imposing wingspan of nearly 104 feet, the machine could fly faster, go farther, and carry five times as many bombs compared with previous bombers. It was a military game changer.

But when a small crowd gathered to witness the test flight, the promise of the Model 299 turned to ruin. The airplane thundered down the runway, lifted smoothly, but then stalled, swung, and then plunged to a fiery end.

The crash report confirmed that pilot error caused the accident.

People concluded that the complexity of having a pilot manage four engines was an unrealistic demand. It was, according to one newspaper, “too much airplane for one man to fly.”

Despite this, the army purchased a few of the brutish airplanes and asked their pilots to find a way to tame them.

It was not extensive training. It was much simpler: It was the pilot’s checklist.

The simple, yet powerful solution of a checklist enabled the Flying Fortress to fly 1.8 million miles without a single accident and provide a crucial air advantage in the Second World War. 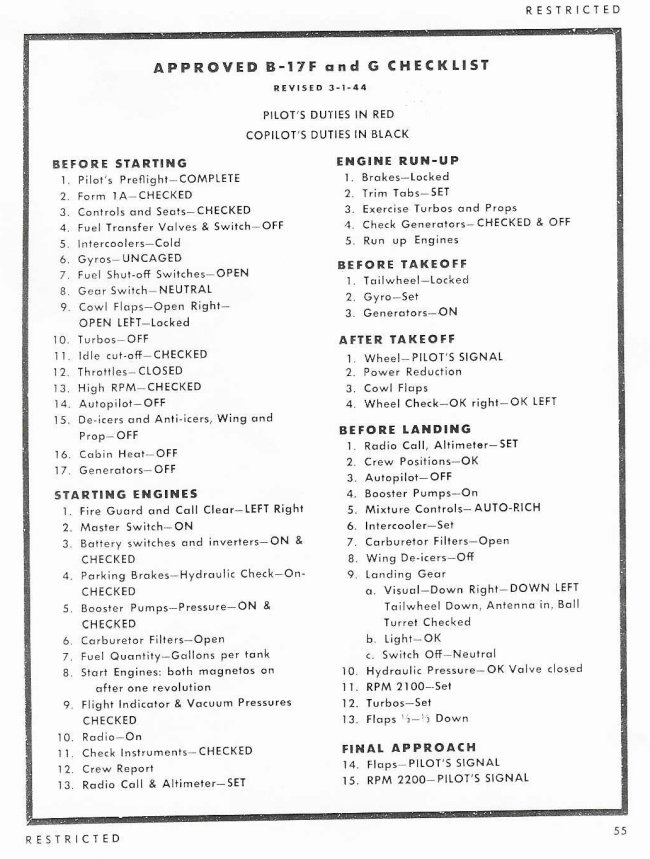 Checklists improve the experiences people have with technology by managing complexity on behalf of the user. They make a task’s minimum requirements explicit, offer satisfying verification, and prompt people to take action.

The principle of least effort

Why do we fail?

It’s hardly surprising that people prefer to use System 1 thinking whenever they can. It’s quicker and takes less effort.

And this is why users love checklists.

Checklists are familiar. Those who use them know what they look like, how to use them, and how they work. This means a user needs very little effort and time to comprehend what must be done to use a product.

Checklists are concise; they present the minimal amount of information required for a user to complete a task. The user does not have to decide what to do.

Because of these psychological principles, checklists permit fast and automatic thinking to support everyday decisions. And that’s good onboarding UX. 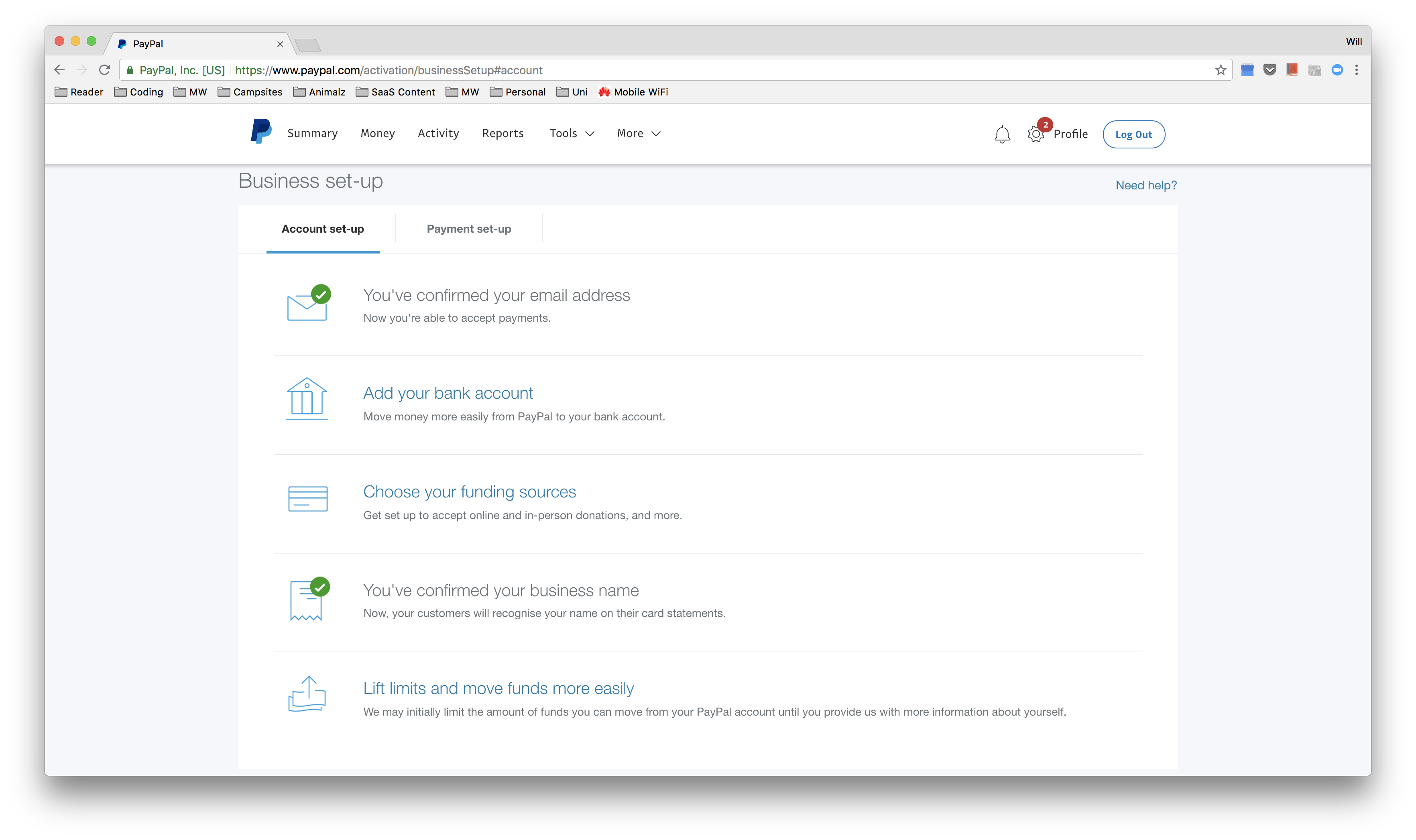 Setting up a PayPal business account sounds daunting, but the checklist makes the process friendly.

Instantly, the user understands that only five steps are required, which reduces the perceived effort. The ticks highlight completed and uncompleted tasks intuitively, and the concise copy and icons put each step into context, reducing ambiguity.

The principle of cognitive closure

Users are disappointed, sometimes deeply, when they fail to complete a task they set out to do—known as the Zeigarnik effect.

This was first discovered by Bluma Zeigarnik, who found that subjects who were interrupted in the middle of a task—and were unable to complete it—were much more likely to recall the task and therefore had higher motivation to complete it.

A 10-space coffee card pre-stamped twice will be completed faster than an 8-space card with no pre-stamps.

The number of coffees to completion is equal, but the pre-stamped card feels incomplete and creates an illusion of being closer to completion.

This is exactly what makes the checklist so powerful—it offers a visual representation of an unfinished task and informs the user how far away they are from completing it. If you want your users to complete something, look no further than the checklist. 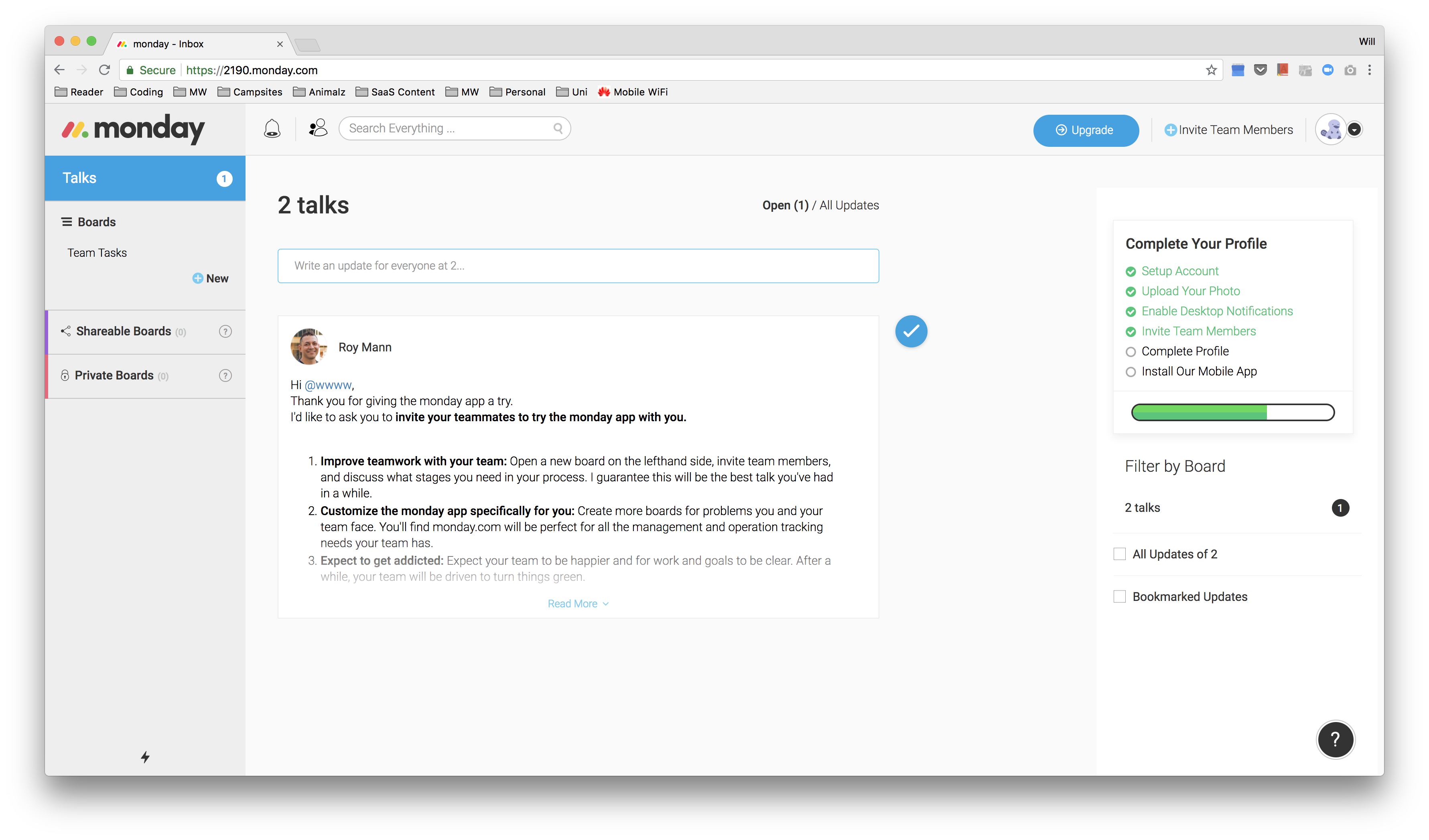 Monday.com uses color in their checklist to highlight incomplete tasks and in the status bar to visualize the progression toward completion. The checklist is difficult to ignore, which makes it effective, and it dramatically increases the likelihood of user completion.

The checklist is a beautiful thing. It is simple, elegant, and practical.

It helps prevent failures, promote productiveness, and win wars. It is used everywhere, from hospitals to construction to web development.

Checklists are everywhere, for good reason.

The reason the checklist is so prevalent is that it supports our psychological biases and tendencies. So when it comes to design patterns and flows to help your users complete tasks and progress with your product, don’t try to reinvent the wheel.

Stick to what works—psychologically—with the simple checklist.

Why Your Users’ Brains Love Checklists