Want to sell more of a product or service? Here’s a counterintuitive idea: offer your customers a similar, but inferior, at about the same price. It’s unlikely that they will buy the less attractive item, but you should see a jump in sales of the item you are trying to sell. That’s decoy marketing.

“Relativity” is the key element in decoy marketing. Our brains aren’t good at judging absolute values, but they are always ready to compare values and benefits. When used proactively by marketers, a decoy product or offer can be used to make another product look like a good value. Maybe even a no-brainer, so to speak.

In Predictably Irrational (a fascinating read for those interested in neuromarketing and neuroeconomics), author Dan Ariely describes an experiment using magazine subscription offers. Like most of Ariely’s experiments, this one is deceptively simple. Two groups of subjects saw one or the other of these offers to subscribe to The Economist.

Take a moment to look at this rather startling result. Both offers are the same, with the exception of including the “print only” subscription in Offer A. Despite the fact that not a single person chose that unattractive offer, its impact was dramatic – 62% more subjects chose the combined print and Internet offer, and predicted revenue jumped 43%. The print-only offer was the decoy, and served to make the combined offer look like a better value. While it’s true that Ariely’s test had the subjects make the choice without actually consummating the deal with a credit card, it’s clear that introducing the decoy made the combined offer look more attractive.

Decoy in the Air

Similar principle can be found on United flights for wifi prices. One glance is enough to see that someone at the airline understood decoy marketing. 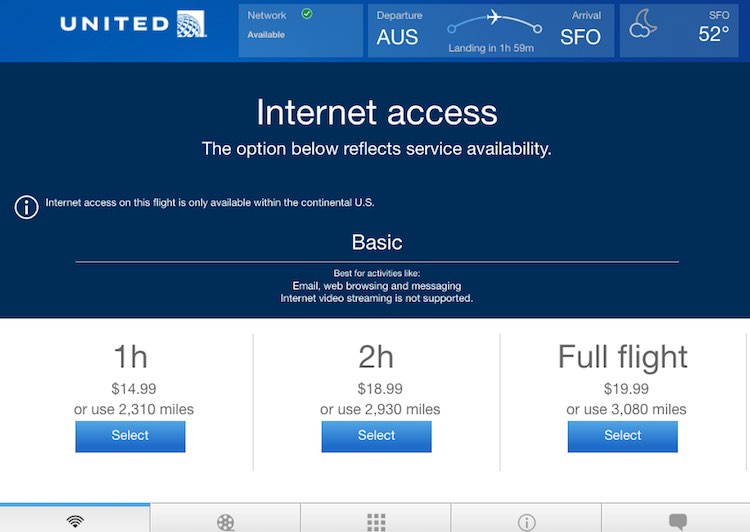 The flight is about 4 hours long. The pricing offered: 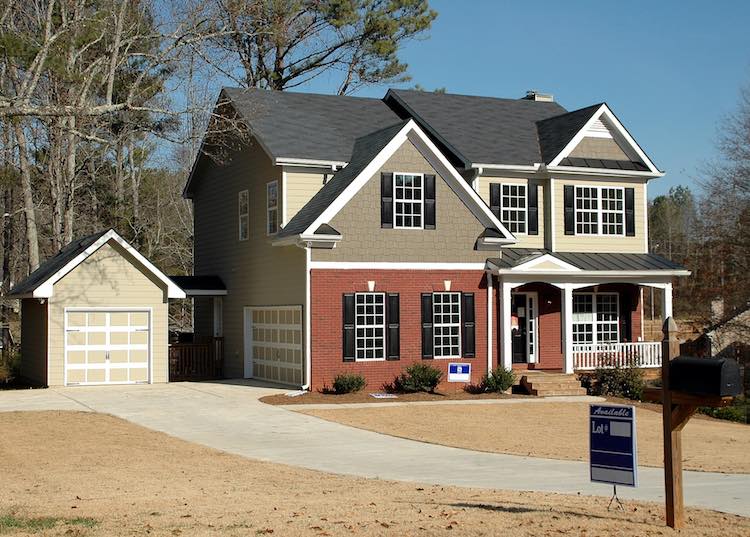 Real estate agents often set up a tour of several homes in the same price range, leaving the most desirable for last. This seems to be another form of decoy marketing, particularly when the next to last house is a particularly bad compared with the one the agent hopes to sell (e.g., almost the same price but in need of more repairs).

Ariely suggests that this will be most effective when the comparison is between superficially similar homes, e.g., two-story colonial-style homes with the same number of bedrooms. Buying a house is a complex, risky, and expensive process, and getting a buyer to make a decision – even when he/she knows it’s necessary – can be difficult. Clever real estate agents learn that comparisons are a key part of the buyer’s process, and that selecting the right homes to visit is a key part of moving toward a decision.

Can a Decoy Help Your Sales?

Any techniques that push a customer into buying something he doesn’t need or want are not advisable. But sometimes, customers have difficulty deciding between alternatives and, to get the product they need, require a small nudge in one direction or the other.

When creating their product offerings, most companies try to come up with the best and most attractive offers they can. But, sometimes adding a less attractive offer to the mix will close more deals on the better offers without disadvantaging the customer in any way.

The next time you are coming up with your “good, better, and best” packages, consider tossing in a “not so good” package that’s similar to (but not as good as) the one you’d like to drive the most traffic to. If that boosts sales of that item, you’ll know your decoy is working!

Now both print and digital serve as decoys for the “Print + Digital” offer. The prices for all of them are identical.
(To be precise, the introductory offer’s price is the same for all the options. The auto-renewing offer, the one after the introductory offer expires, is higher for “Print + Digital” ($69 per quarter), while Print and Digital are the same, at $55 per quarter)
So, more than a decade later, the principle is still used, it still works, and a lot of other companies are successfully using it. Human brain and decision-making process rarely change.