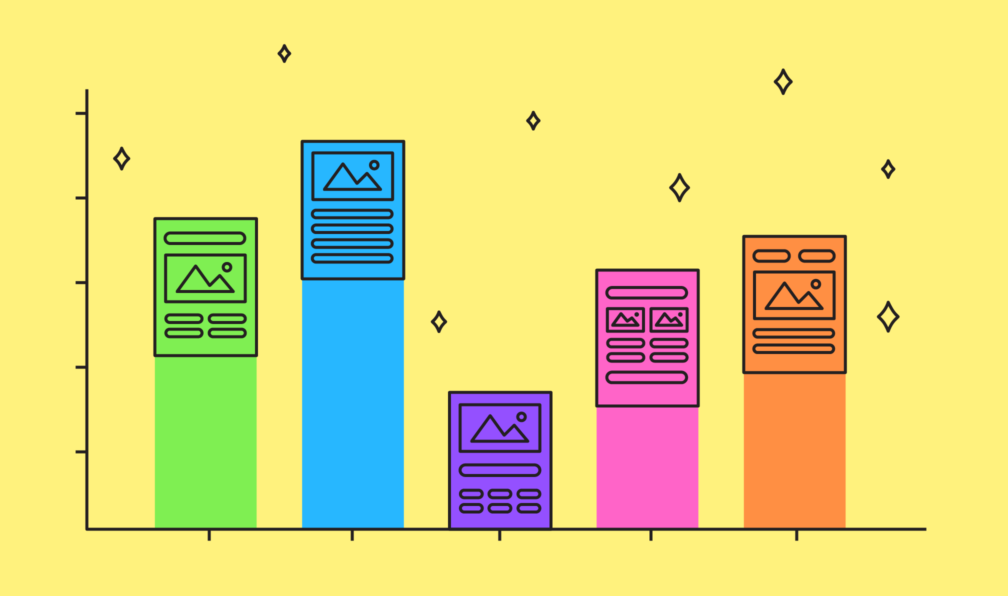 Does the perfect email template exist?

Best practices are good. But hard data is better.

MailChimp has millions of customers sending billions of emails, and they decided to nail down what impact visual design can have on email campaign performance.

They looked at accounts that consistently sent campaigns that got clicks, orders, or revenue that came in above the overall medians for these metrics across all MailChimp accounts.

Once they’d chosen those accounts, they looked for trends in visual design elements like color usage, layout, fonts, ratio of text to images, and the use of background images.

Here are the findings and lessons learned.

Three things that seem to be shared by accounts that send really good emails:

Simplicity is often tied to the idea that something will be easier to understand. The internet is already such a noisy place with other things fighting for your subscriber’s attention, it makes sense that keeping things simple helps subscribers focus on what you’re showing them.

Mailchimp’s most used template is also the simplest one: 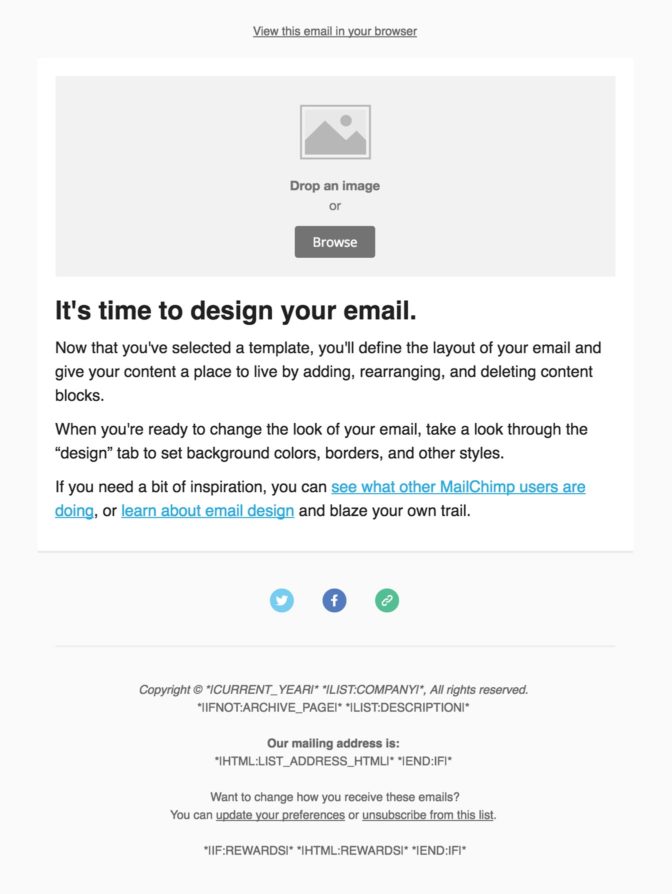 In the relationship between click rate and the ratio of text to images in campaigns, it seems that keeping the amount of copy per image lower tended to result in higher click rates.

In fact, 95% of high-performing accounts typically sent campaigns with 200 words or less per image. Generally, it seems like the fewer words you use, the more likely people are to click on things.

Now for the most interesting part: campaigns that were A/B tested consistently lead to better engagement. That isn’t a surprise, considering the entire point of testing content is to optimize and get better results. What was surprising was how much better tested campaigns did than regular campaigns.

When looking at campaigns sent by the same account, A/B tested campaigns did 73% better with open rates, 198% better on click rates, and almost 15% more in sales than regular campaigns. Not only are people learning from testing campaigns, they also see massive, immediate payoff.

From everything MailChimp looked at, testing seemed to be the most consistent indicator of high performance. Accounts willing to experiment consistently saw better subscriber engagement and also picked up money that could have potentially been left on the table.

It turns out there’s no ideal email template. What a surprise, right?

It’s all about the context.

The best thing you can do is learn how to make the most of your own data. And test, test as much as you can.

Then keep on testing. This process never stops.

Does the Perfect Email Template Exist? We Used Data to Find Out.

PS. To come closer to optimal “200 words per image”, here’s an image for you: 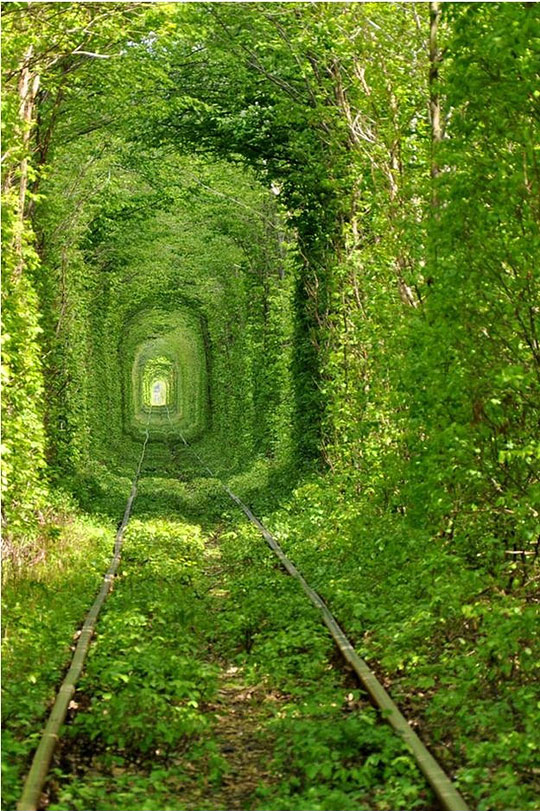