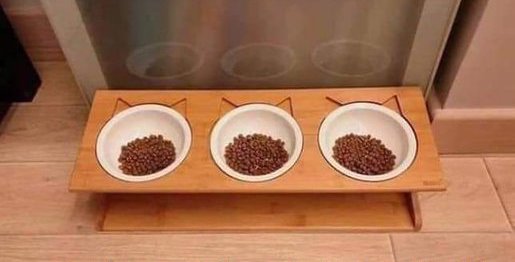 As I mentioned a couple of weeks ago, you do not know your users. 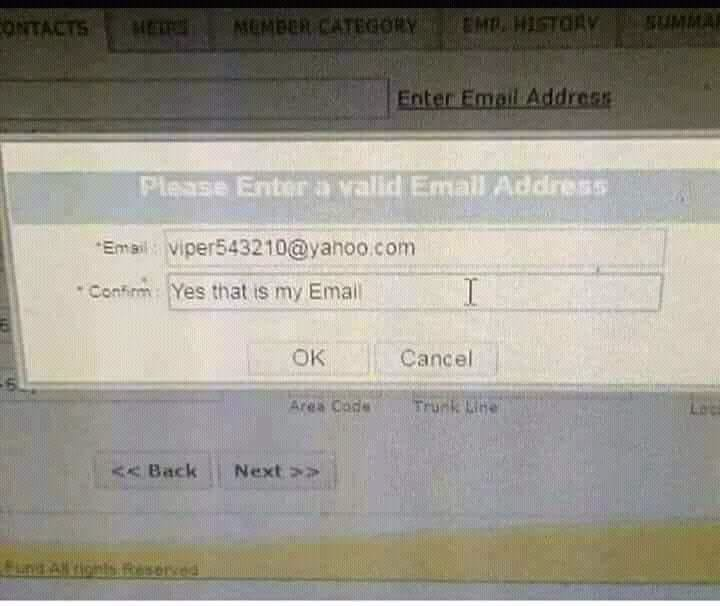 Something may be obvious and trivial for you but baffling for your potential customers.

Or your users could be using your product in a completely different way than you built it for. Usually, it’s a disaster but sometimes it can be a good thing.

Groupon was initially a social platform where people could get together to rally behind social and charitable causes. But it didn’t get traction. But there was a feature which became much more popular than the original purpose: a tool where customers could pool their money to try and negotiate a group discount. This proved much more popular and became a big business.

But usually instead of Groupon, you get this: 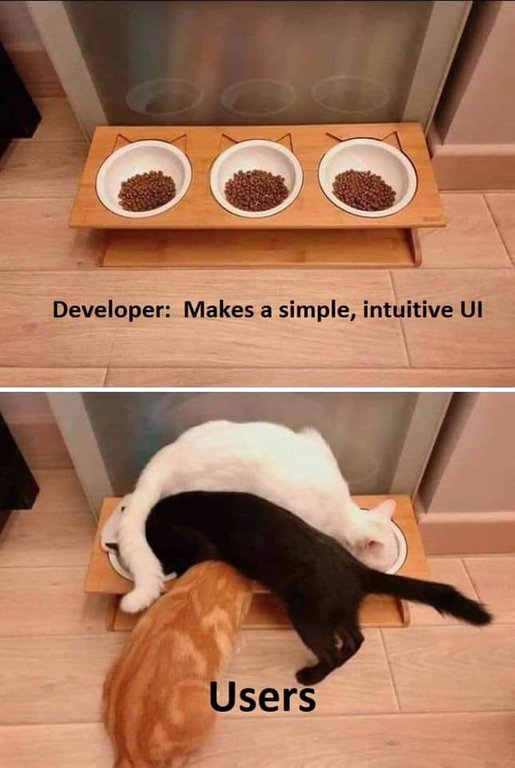 If people on your website don’t do what you expect them to do (eating nicely, the way you planned and prepared for them) you need to start asking why, quickly.

Their behavior could be telling you that they need something different, like in a Groupon’s case. Or maybe the way you envisioned they would behave just doesn’t work for them and it needs to be done differently.

Then you need to figure out different how. You can start with getting honest feedback from your customers and taking it from there.