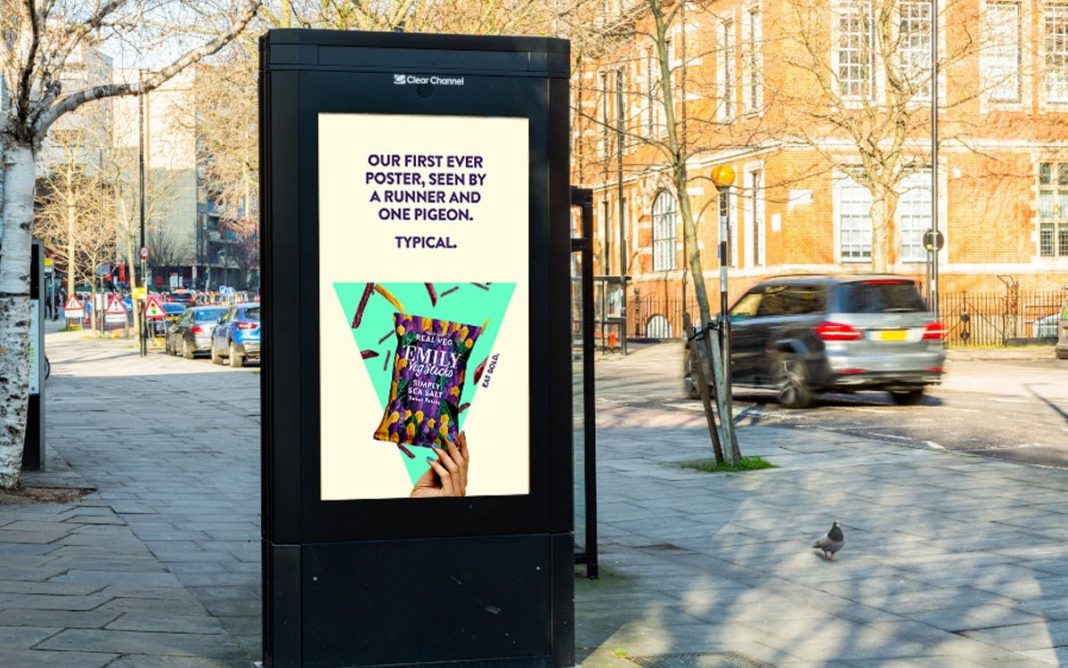 There’s a video ad running. I’ll describe what’s in it and try to guess what company is the ad for:

Well, it could be anything.

And it, in fact, is anything. This exact scenario has been adopted by these companies:

Watch this masterful 3m40s compilation to see for yourself:

If all the ads are exactly the same, what’s the point of creating another one which would be completely forgotten as soon as it finishes?

What to do instead?

Learn as much as possible about your own customers.

Do you think Apple’s, Uber’s, Kia’s and AT&T’s customers have the same needs? Not even close. Yet, they all sell the same message and it doesn’t mean a thing.

Instead, reach out to your customers and see what they are struggling with in this new situation.

Importantly (and what nobody seems to ask):  do they even need your product right now ? Maybe now you have exactly 0% of your customers’ mind share, rightly or not.

And that could be ok, too.

As long as you know the answers to these questions, you can adapt. Even if your product stopped selling at all, acknowledge it, do what you can with this and be ready for the next step.

One of the examples is a challenger brand in the UK, Emily Crisps. A few months ago they planned their first outdoor campaign. The idea was to launch it in April, when it’s warmer and more people are outside.

It didn’t exactly work out that way but instead of canceling the campaign, they decided to go with it but to change the messaging and adapt to the situation.

Here is one of their ads: 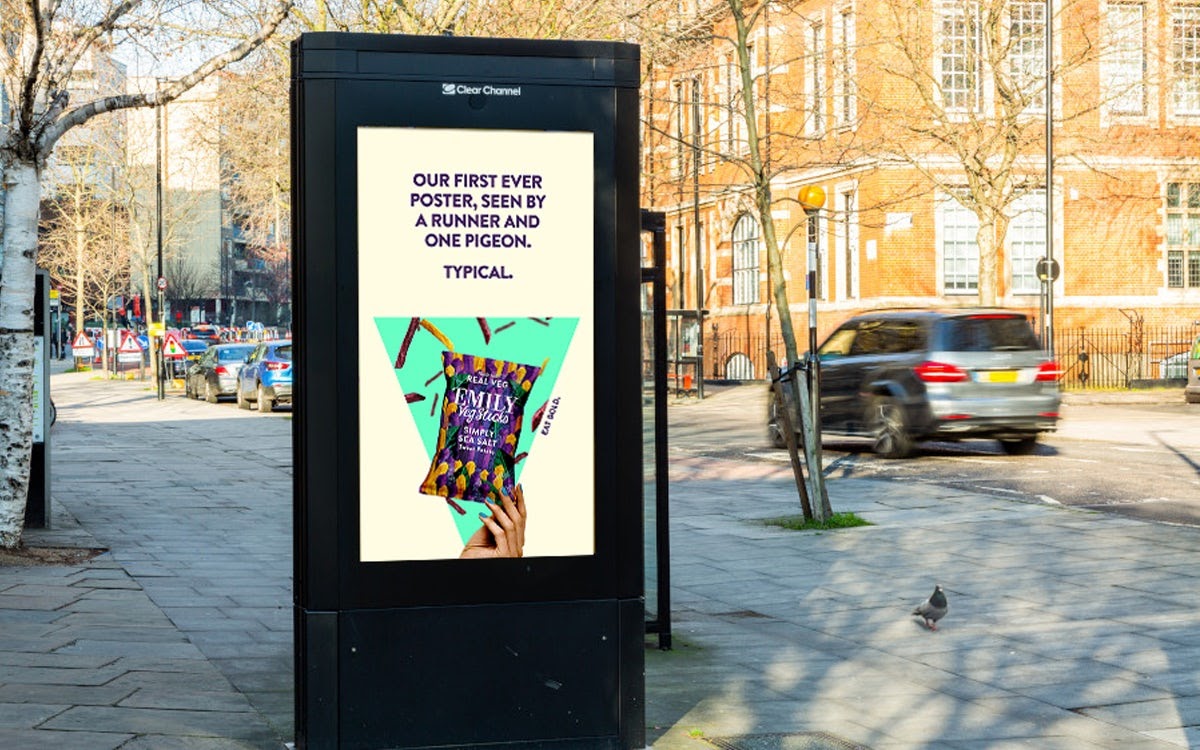 Their other ads read:

“Do an ad when it’s warmer, they said. More people will see it, they said.”

“Hmmm… maybe we should have made a TV ad instead.”

The campaign generated even more attention (in the press, online, on TV) than if the streets were full in April.

If you mention “these unprecedented times” and let your customers know that they and you are “in this together”, you already lost their attention, possibly even angered them.

Learn what your customers need, accept it even if it means that you’re limited or obsolete for now, and adapt to those changed needs.