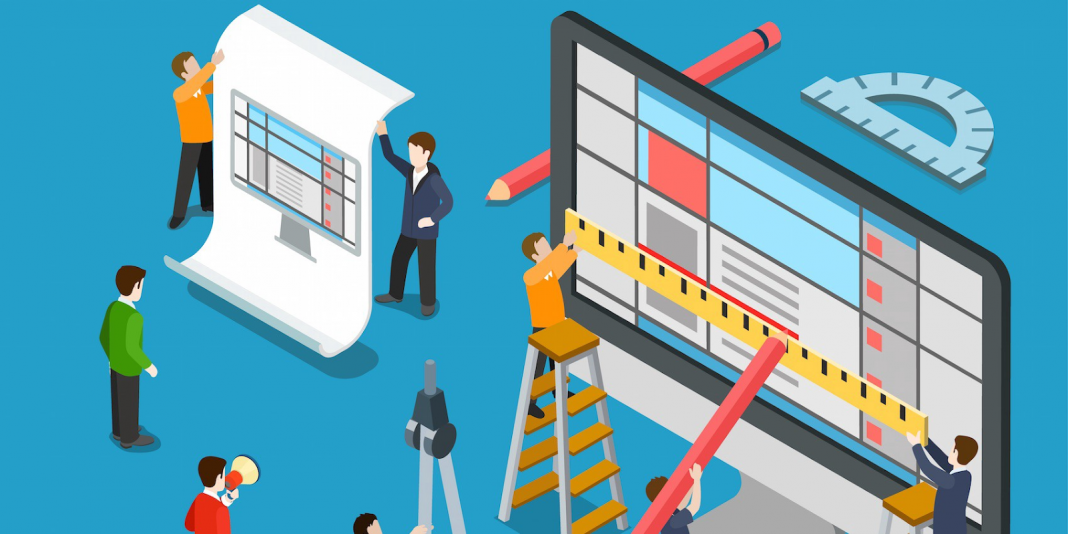 In the past, one of the great usability barriers was the ubiquity of cool design. As a result, billions of dollars were wasted on flashy designs that were difficult to use.

Unfortunately, winning a battle with usability opponents doesn’t win the war with complexity. It simply moves us to a new front line: The battle is now to get companies to do usability right.

Too frequently, companies base their designs on user input obtained through misguided methods. A typical example? Create a few alternative designs, show them to a group of users, and ask which one they prefer. Wrong.

If the users have not actually tried to use the designs, they’ll base their comments on surface features.

Such input often contrasts strongly with feedback based on real use.

For example, a flashy logo might look pretty cool if you don’t need to accomplish anything on the page. Another example is the drop-down menu. Users always love the idea: finally a standard user interface widget that they understand and that stays the same on every page. However, while they offer users a sense of power over the design, drop-down menus often have low usability and either confuse users or lead them to unintended parts of the site.

To discover which designs work best, watch users as they attempt to perform tasks with the user interface. This method is so simple that many people overlook it, assuming that there must be something more to usability testing. Of course, there are many ways to watch and many tricks to running an optimal user test or field study. But ultimately, the way to get user data boils down to the basic rules of usability:

Say, for example, that 50% of survey respondents claim they would buy more from ecommerce sites that offer 3-D product views. Does this mean you should rush to implement 3-D on your site? No. It means that “3-D” sounds cool. The world is littered with failed businesses that banked on people’s attitude toward hypothetical products and services. In speculative surveys, people are simply guessing how they might act or which features they’ll like; it doesn’t meant they’ll actually use or like them in real life.

When and How to Listen

When should you collect preference data from users? Only after they have used a design and have a real feeling for how well it supports them. The more a design supports users in easily and efficiently doing what they want to do, the more they like the design.

However, when collecting preference data, you must take human nature into account. When talking about past behavior, users’ self-reported data is typically 3 steps removed from the truth:

Following these basic usability rules and methods will help you ensure that your design is truly as cool as it looks.

To design the best UX, pay attention to what users do, not what they say. Self-reported claims are unreliable, as are user speculations about future behavior. Users do not know what they want.

PS. If you absolutely must ask about a hypothetical action in the future, don’t ask “What would you do …”, ask instead “What would a person who needs a product X (or a service Y) would do in a situation …”. In essence, describe them as a third person. This way they will be more open and more trustworthy because the wouldn’t be talking about themselves, they would be talking about someone else. That’s always easier.