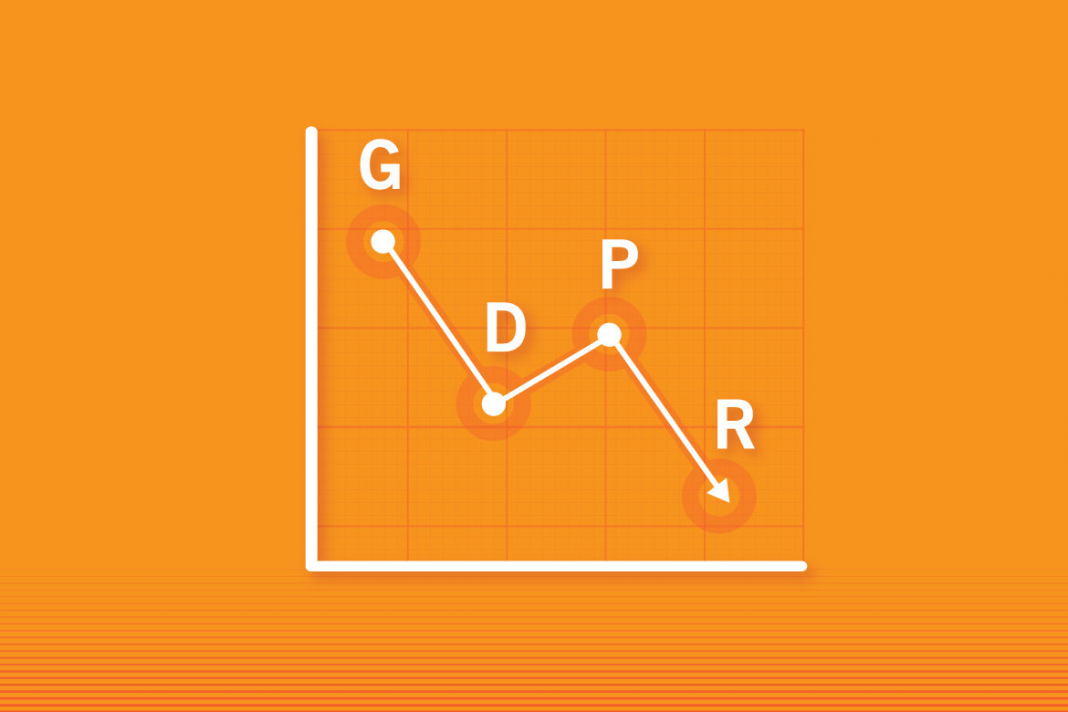 The General Data Protection Regulation (GDPR), the new privacy law for the European Union (EU), went into effect on May 25, 2018. One year later,  there is mounting evidence that the law has not produced its intended outcomes; moreover, the unintended consequences are severe and widespread.  This article documents the challenges associated with the GDPR, including the various ways in which the law has impacted businesses, digital innovation, the labor market, and consumers.

Specifically, the evidence shows that the GDPR:

Below you will find a few highlights. You can also download the full report, with references to all sources (9 pages pdf, direct download).

The GDPR is Too Complicated for Businesses to Implement

The GDPR Has Failed to Increase Trust

The GDPR is Too Complicated for Consumers to Understand

The GDPR Strains Resources of Regulators

While the idea behind GDPR was noble, the implementation and the current reality is far from ideal. Instead of serving the people it so far it mainly creates additional hurdles for online users and the businesses, benefiting only the biggest (Facebook and Google).

PS. Oh, and all those pesky additional pop-ups to click! Seems like the online experience is degrading with time, instead of improving. It sometimes takes 5+ clicks to even get to even see the first page! It’s hard to implement a “5 clicks to checkout” rule when you used all of them before even showing a thing to a potential customer.