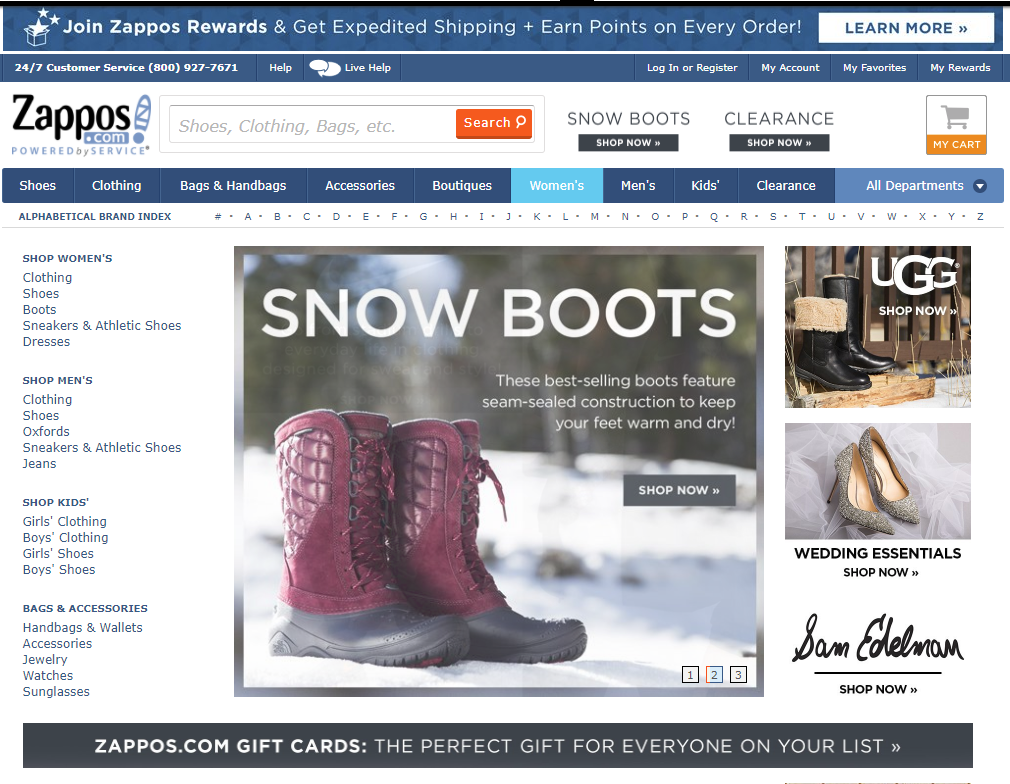 Here are 3 conversion optimization examples of how to kill the “slider”.

Carousel/slider is luckily on the decline, being used less and less.

In 2018 Conversion Science’s Best in Class Comparative Matrix for eCommerce, they saw only 6 out of 20 sites still used the homepage hero carousel.  That number is less than half of what it was 2 years earlier.

The reason why is simple: it was never the best option for most of the sites that did it, and that statement is still pretty much true.

But what if you already have one? What to replace it with?

Optimization Away from Carousels

So, how does a site transform its homepage from having a carousel? Here are two conversion optimization examples for removing carousels.

Before
A year ago, Zappos was sporting a left category nav, hero carousel and a couple of static promo areas to the right.  That made it jam-packed with options.

After
Zappos simplified things by ditching the carousel, the left nav on the homepage and instead focusing the homepage on the things customers want most.

So apparently, Zappos.com never needed a slider. Note that they kept the slides, but moved 2 of them to the bottom of the site in favor of stuff users most want (a lot of which was not even on the homepage of this eCommerce behemoth just a year ago).

There’s a big lesson here for those willing to learn it and kill their carousel.

Before
Under Armour had a carousel last year, alternating between two and three slides. 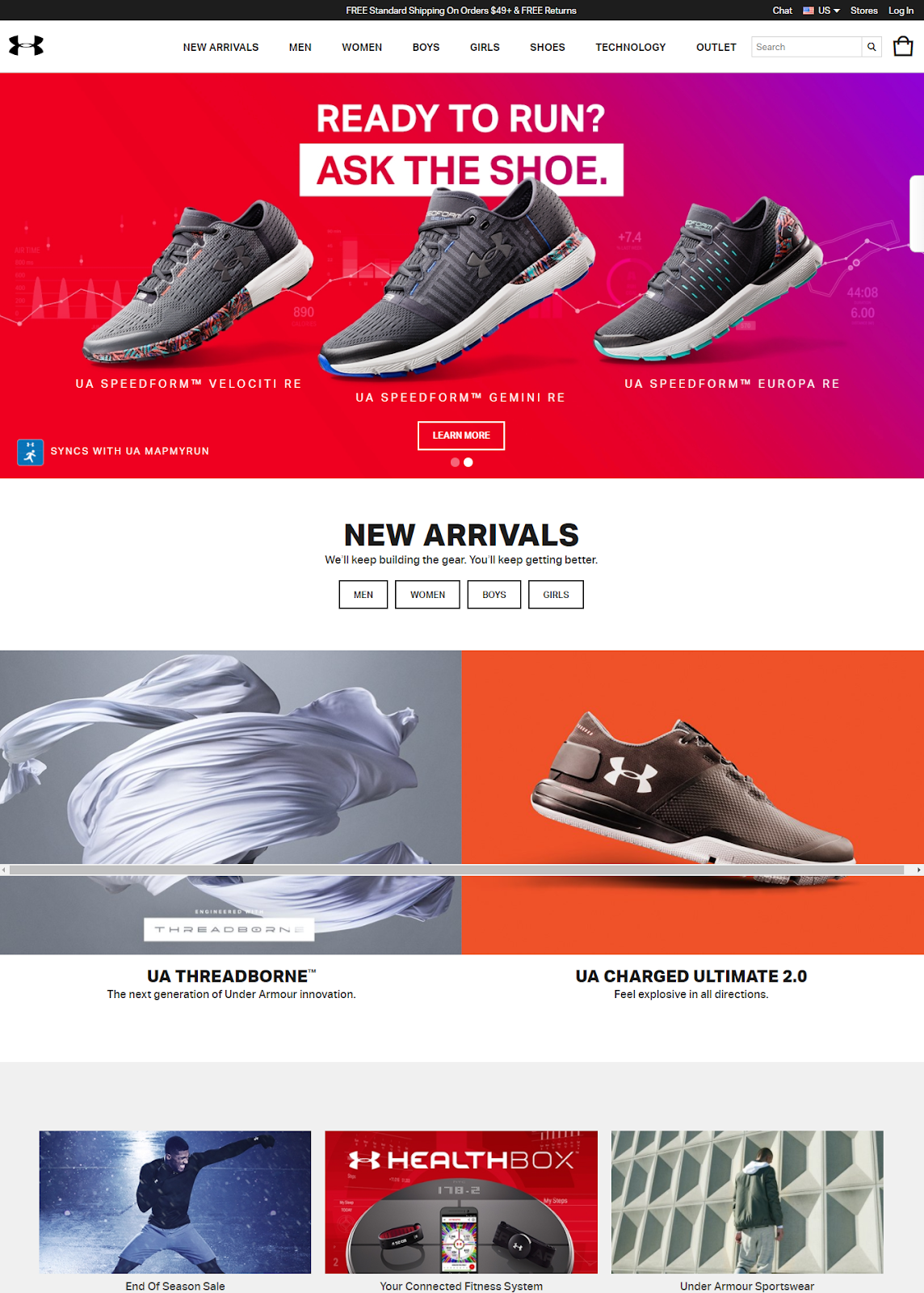 After
Over the past year, they have MADE ONLY ONE CHANGE on their homepage.  That was to ditch the carousel. 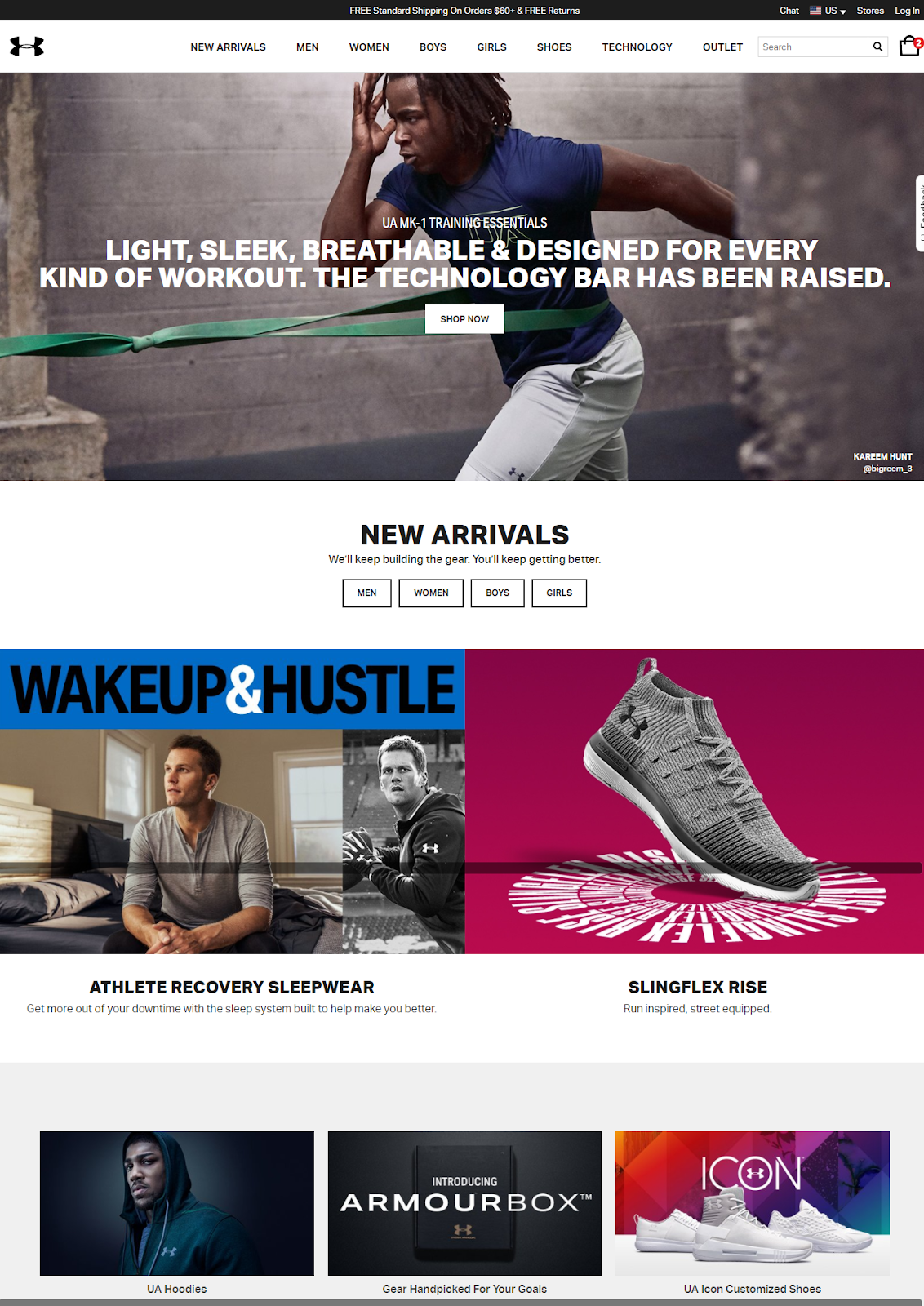 If you were to take the lead from these best in class sites, you would blindly get rid of your eCommerce site’s carousel.  But wait!

There are still 6 out of 20 Best-in-Class eCommerce sites that are standing by their carousel. You bet they have tested their homepage over the past year.

Why? The answer is that the carousel, as they have it, is right for them and their audience.  For now, at least, until something tests better.

PS. Carousels are like animated email gifs from the 90s 👇
They seemed cool at the time, but it’s time to move on.