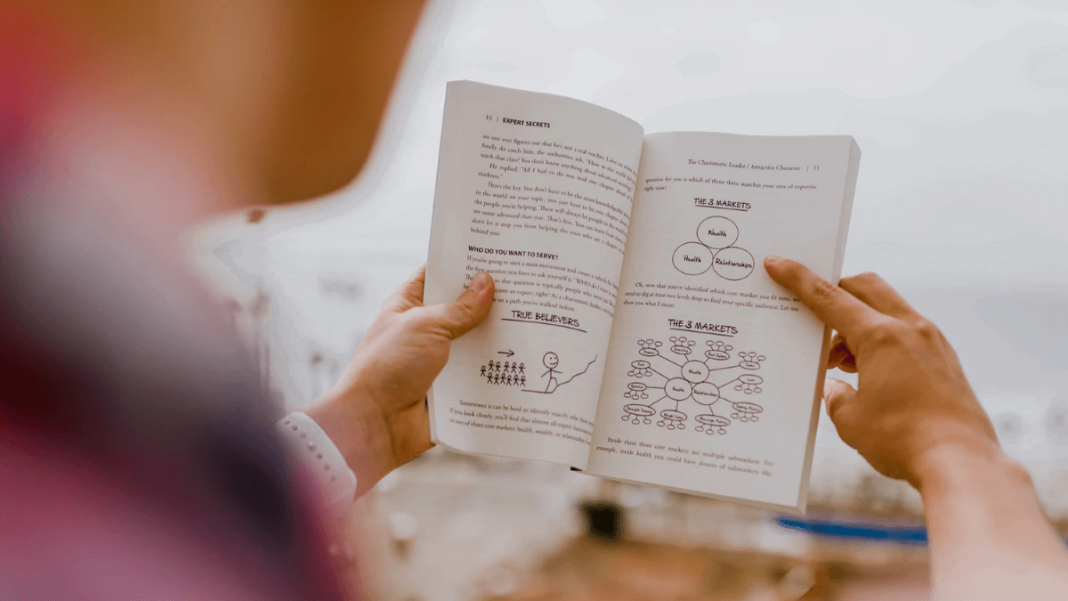 Know your users is a fundamental product design rule. While it’s impossible to summarize all the information about users in a single article, it is still possible to highlight the most important you should follow to create an excellent experience for people.

Here are 10 essential rules that will help you design better user experience .

Attention span is the amount of concentrated time a person can spend on a task without becoming distracted.

Estimates for the length of human attention span are highly variable and depend on the precise definition of attention being used.  Common estimates of the attention span of healthy teenagers and adults range from 10 to 20 minutes .

How users perceive experience with your product or service. The peak-end rule is a psychological heuristic that tells us that  people judge an experience largely based on how they felt at its peak (i.e., where the user feels the most extreme reaction, whether positive or negative) and at its end (where the customer ends her journey) , rather than based on the total sum or average of every moment of the experience. According to the heuristic, other emotions aside from that of the peak and end of the experience are not lost, but it is not used. 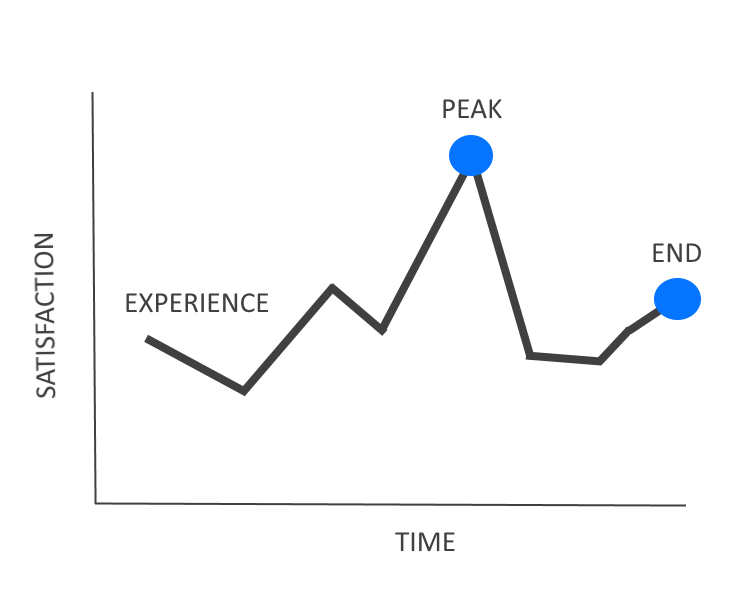 The peak can be either positive or negative.

Banner blindness is a phenomenon in web usability where site’s visitors consciously or unconsciously ignore information that looks like an ad.

Only 14% of consumers remember the last ad they saw; Just 2.8% thought the ad was relevant

Users spend most of their time on other sites/in other apps. This means that users prefer your app/site to work the same way as all the other sites they already know.

Fitts’s Law states that the time to acquire a target is a function of the distance to and size of the target. 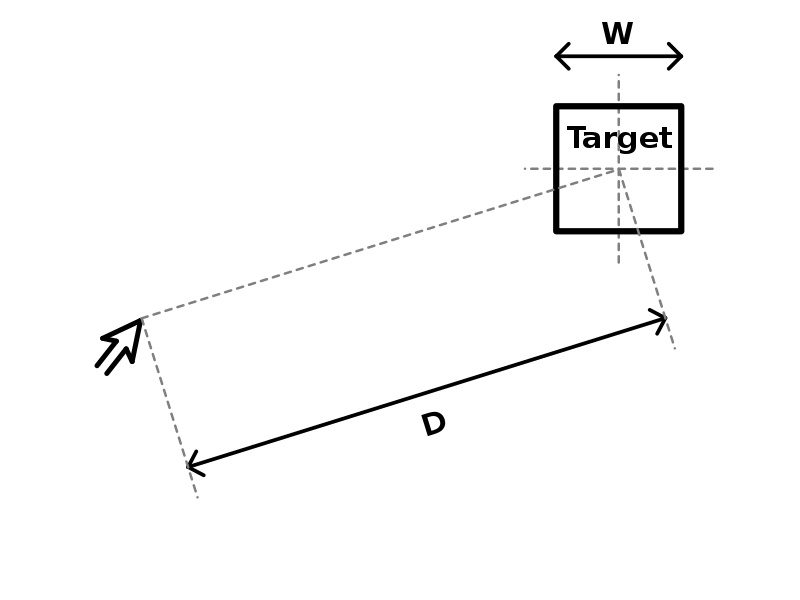 How users consume information on individual pages. When it comes to blocks of content, the F-Pattern describes the most common user eye-scanning patterns. The pattern was popularized by NNGroup eye-tracking study which recorded more than 200 users looked at thousands of web pages and found that users’ main reading behavior was fairly consistent across many different sites and tasks. This pattern is called F-Pattern because it looks somewhat like an F and here is how it works:

The NNGroup demonstrates how eye-tracking studies revealed that users (in left-to-right reading cultures) typically scan heavy blocks of content in a pattern that looks like the letter F or E.

Cognitive tunneling is a phenomenon in digital products usability where users become immersed in the experience so they ignore events that happen around them. For example, users who play an AR game can fail to perceive what happens around them.

Many product designers believe that the more features or options they provide, the more valuable a product will be. It’s the wrong assumption. This abundance of choice can result in decision making paralysis and increased anxiety. This phenomenon is known as the paradox of choice.

It happens because the decision-making process will require more time and effort from users. Hick’s law states:

The time it takes to make a decision increases with the number and complexity of choices.

And the situation becomes worse if users have to memorize the options. Miller’s law states:

The average person can only keep 7 (plus or minus 2) items in their working memory.

In 2010, The New York Times published an article that referenced a famous jam study — an experiment where researchers offered samples of either 6 or 24 flavors of jam to customers at a store. When customers sampled 24 flavors, only 3 percent purchased a jam, but when customers sampled 6, 30 percent decided to buy a jam. The same principles apply to digital interfaces.

Are your users happy with your product? According to Lee Resource, for every customer complaint, there are 26 other unhappy customers who have remained silent. 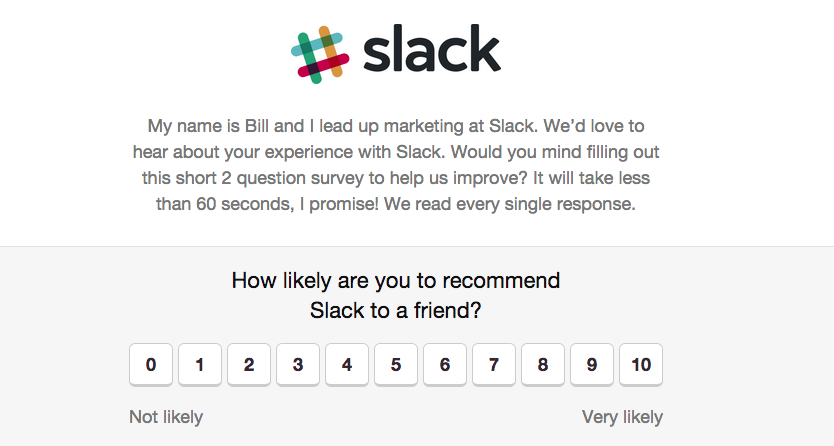 10. The power of aesthetics

Users often perceive aesthetically pleasing design as a design that is more usable.

10 Things You Should Know About Your Users

PS. It’s easy to assume that this teapot works better than the ordinary one, even if it’s not necessarily the case: 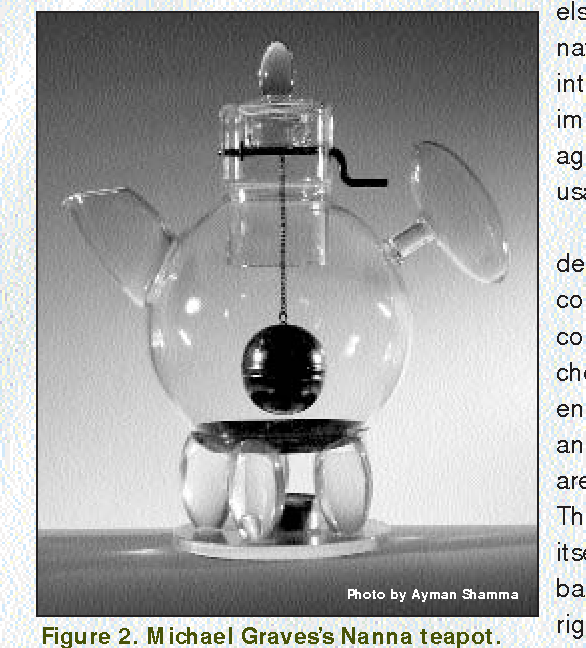