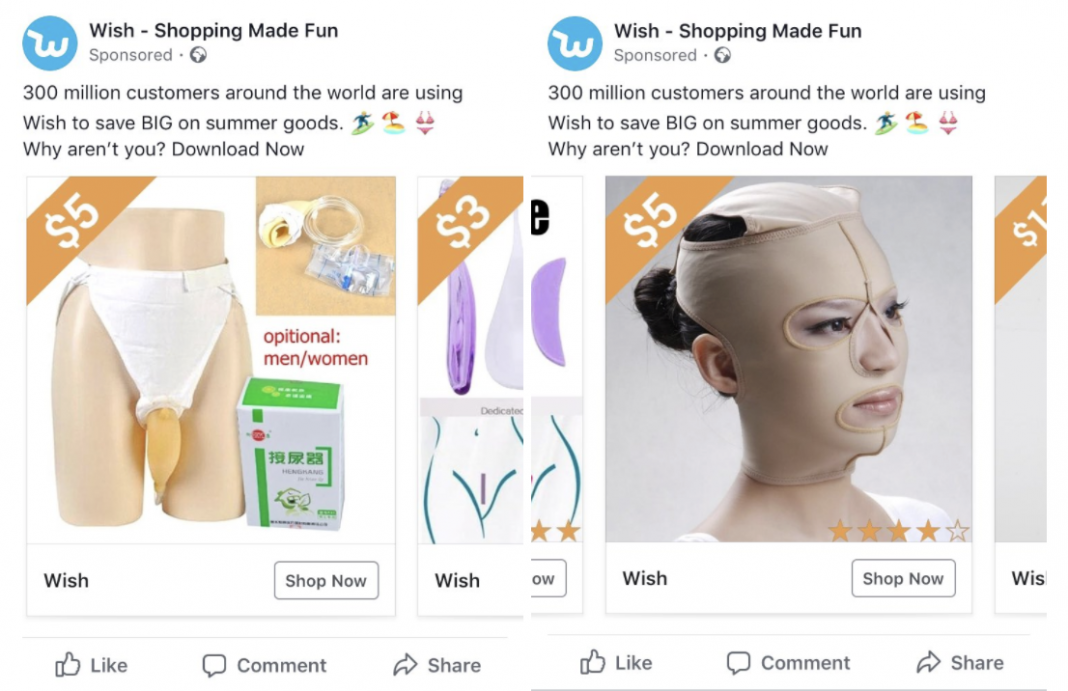 There’s a reason that online ticket sellers hit you with those extra fees after you’ve picked your seats and are ready to click “buy.”

A massive field experiment by Berkeley Haas Prof. Steven Tadelis with the online ticket marketplace StubHub concluded that so-called “drip pricing”—whereby additional fees are only disclosed when customers are ready to confirm their purchases—resulted in people spending about 21% more.

“Websites that incorporate ‘hidden fees’ that are only revealed at checkout are making more money than they would if they chose to honestly display all fees upfront.”

There’s an interesting twist too:

These days, extra fees are pretty standard in the ticket sales industry, and presumably, many users expect them. So, the researchers separated out the more experienced StubHub users to see whether the sales boost from hidden-fees declines when people know they’re coming. Indeed, they found that buyers with at least ten previous site visits spent less than the newbies in the hidden-fee group. Even so, the veteran shoppers still spent 15% more with hidden-fee pricing relative to the StubHub veterans who saw the full price up front. This suggests that the boost to sellers from drip pricing may be even bigger for infrequent consumer purchases, such as cars or homes.

It’s a sad state of events that will continue until it’s regulated. All the incentives are working to only strengthen it.

Which is the best time to send eCommerce emails to your customers? [HumCommerce]

Omnisend’s study indicates that the best day to send advertising emails is Thursday, followed by Tuesday. The research also shows that these emails should NOT be sent on Monday and Saturday.

According to GetResponse, the highest click-to-open rates are 10 AM with 21%, 1 PM with 22%, and rocket at nearly 6 PM. The statistics show when most audiences start or end their day and have much time to check their emails.

If your customers have nine-to-five jobs, it’s ideal for sending emails during their downtimes. If you want to include a sale or promotion in your emails, try sending them during break times, such as lunchtimes.

The most sophisticated growth team no one talks about: Wish [Twitter]

The most sophisticated growth team no one talks about: Wish.

Lenny Rachitsky with ex-Growth at Wish to learn about the notoriously secretive company. The whole thread is well worth a read. Here are a couple of highlights.

Your brand constraint is Wish’s opportunity. Wish’s superpower is leaving no room for taste or opinion. It’s what happens when a machine builds a company based on data. The founder didn’t plan to sell cheap goods to low-socioeconomic customers, but where the data took him. Wish will sell anything the data will tell them to sell. Hence all the crazy ads. They don’t choose to run crazy ads, it’s what people want and what they click:

Differentiate by serving the under-served. Most of Wish’s initial sales came from places like Florida, greater LA county, and middle-America. Specifically, zip codes with 95% Spanish speakers. Later, Africa, Latin America and Eastern Europe (avg household income $18,000/year). “Wish sales grew in cities everyone else ignored, we didn’t care what our friends or VCs thought, we blindly listened to the data.”

Efficiency: Probably had a record of GMV (Gross Merchandise Volume) to headcount ratio, several million GMV per employee for a long time

The right timing: Wish was possible because of the combination of growth of smartphones + emergence of FB ads + founder’s unique skillset

Acquisition offers: Both Amazon and FB tried to buy Wish

Stunts: Wish also sponsored  the Mayweather/MacGregor fight, and some of the world’s most successful soccer players

There are three primary “lanes” of consumer growth:

If you’re building a consumer business, these are your only three choices for long-term, sustainable growth. But picking the right “lane” is just one of many decisions on the way to building a winning business. The article provides practical advice on developing your holistic growth strategy.

It will help you:

If you’re building a growth model, definitely check it out. A very well-thought-out and presented framework.

How to find redundant JavaScript on your website [Video, 5:05]

With multiple different plugins and third-party tools, you often end up not with just unnecessary scripts but sometimes even the same libraries that are loaded twice, or even more times, by different plugins.

Nick Disabato shows how to quickly identify the culprits.

PS. It sometimes pays to be cheap. Wish sponsored Los Angeles Lakers, at about $12-14 million per year.