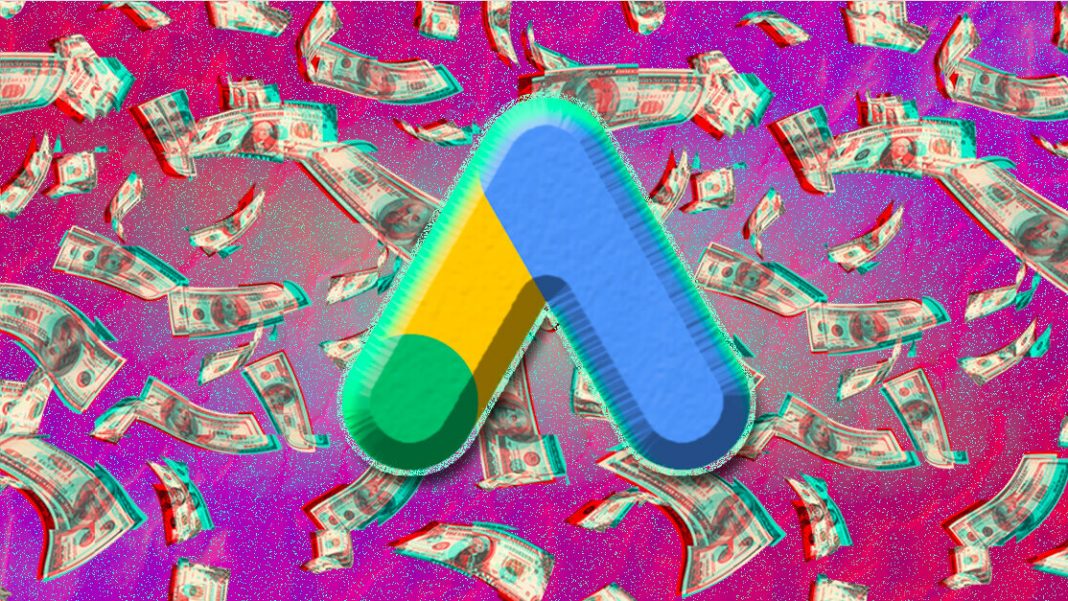 This is an article by Nick Lafferty, who spent $6 million on Google Ads, managing his employer’s ad campaigns.

I had an unlimited budget. I could spend as much money as I wanted on whatever ads I wanted.

But I had to be profitable.

I was working in-house for a technology company. We had aggressive revenue targets and I wanted to play a major part in making that happen.

I managed to grow ad spend from $3 million to $6 million per year because I found creative ways to profitably scale my campaigns.

I crushed the revenue targets.

Here’s what I learned.

The Creative Is Everything

A good creative trumps everything else. No amount of planning, research, targeting, or audiences will have as big of an impact as your creative.

A good creative will get you tons of clicks. There’s so much machine learning and AI built into digital ads now and they’re trained to look early engagement signals. The algorithms will start giving you more and more exposure because they’re trained to make money. And engagement makes money.

Always be testing new creatives. What didn’t work a year ago could work now, so don’t be afraid to revisit past failures and breathe fresh life into them.

Draw inspiration from other industries. If you’re in eCommerce then see what’s working well in Mortgage or Auto Insurance. Those highly competitive industries breed insane amounts of innovation because failure to innovate means falling behind the competition.

Creative fatigue is real and happens faster than you think, particularly on fast-paced content sites like Facebook and Youtube. People want to see something new, and your brand new ad is only new for a day.

The best digital marketers automate the tedious stuff. They use tools like Supermetrics to automatically pull reports out of Adwords, dump them to a Google Sheet to build beautiful and informative dashboards.

Automation frees up your time to start driving results. Creating powerpoints does not directly influence anything in your campaigns. Sure, it helps you understand and organize what’s going on, but it doesn’t actively increase their performance.

This topic deserves its own post, but here are the most frequent things I automated.

Anything you build manually today can and should be automated. Repetitive tasks are a waste of your time.

Spend time setting up your automated reports once, so the next time you have a meeting or presentation you can pull from your dashboard in 5 seconds instead of building something one-off that takes an hour.

They’ll all try and convince you how they’re better at bidding than Google. But they all have one thing in common: they have really good marketing and sales teams who come up with all kinds of slogans, testimonials, and case studies. Their entire job is convincing marketers their systems can outperform Google.

One of their sales guys gave me this great analogy for Google’s Target CPA algorithm.

Target CPA is like buying a car and telling the salesman the highest price you’re willing to pay right at the beginning. Of course they’re going to sell you the car at that price, but you could’ve gotten it for less.

Technically true, but if you’re not using Target CPA then you’re leaving conversions on the table.

Google’s bidding solutions crush companies like Marin and Kenshoo for one main reason: Google optimizes at the search query level.

Every 3rd party solution can only optimize at the keyword level. It’s a limitation Google has built into the ecosystem, they have an inherent edge.

Suppose a user is searching for new windows for their house. Your keyword is “home windows”. That keyword is what bid management tools will train their algorithms against. They’ll have you download one-years worth of keyword performance data to train their systems.

I tried out one of those major bidding platforms in a head-to-head test against Target CPA. We split our campaigns in a fair way, each had about half our budget and similar campaign types.

The bidding platform didn’t even come close to Google’s performance on broad match. They were pathetically bad in comparison. So bad that we started pulling campaigns back to Google after a few weeks.

We ended up giving them a full 2 month to test and they couldn’t beat Google in a single campaign.

They were better in Bing Ads though, for what it’s worth.

You need audio, video, b-roll, animations. Or you pay an agency to make your videos. Or you use an out of the box provider that does all the hard work for you.

Iterating on a video creative requires much more time than search or banner ads so the barrier to entry to Youtube Ads is higher.

The difficulty and cost associated with creating video ads is exactly why Youtube is still a hidden gem. There’s tons of room for optimization, and if you nail the right creative you can get crazy good scale.

Youtube is also great for conquesting your competitors. In the SaaS space I’m in right now I pay over $20 per click to bid on my competitor’s search keywords.

In Youtube, I get those clicks for less than $4.

The trick is using a Custom Intent audience for each of my competitor’s keywords. It targets people on Youtube who searched those keywords in Google in the last 7 days.

I can show highly targeted, relevant Youtube ads to those people at 1/5th the cost of search. Why wouldn’t I put budget toward that?

Gmail generated an additional 10-20% net conversions each month on top of what I was generating in search. And at comparable CPAs.

That level of incrementality can make or break your revenue targets.

As a result your creative needs to be on point in two places:

Failure to realize that 2-step thought process for Gmail ads is the most common reason I see for failing to succeed in Gmail.

Think about the user. Email is a very personal space that you’re intruding on. Your ad is sitting there among chain emails from Grandma, updates from groups they’re apart of, and marketing emails from The Gap.

If you’re having trouble succeeding with Gmail ads then your creative is busted.

Succeeding at digital marketing is all about iteration. No strategy works forever and failing to consistently test is a recipe for failure.

PS. To reduce ad fatigue, pause some ads, wait, then just unpause and run them again, changing nothing else. If you waited long enough, the ads should have another period of good performance, before ad fatigue strikes again.