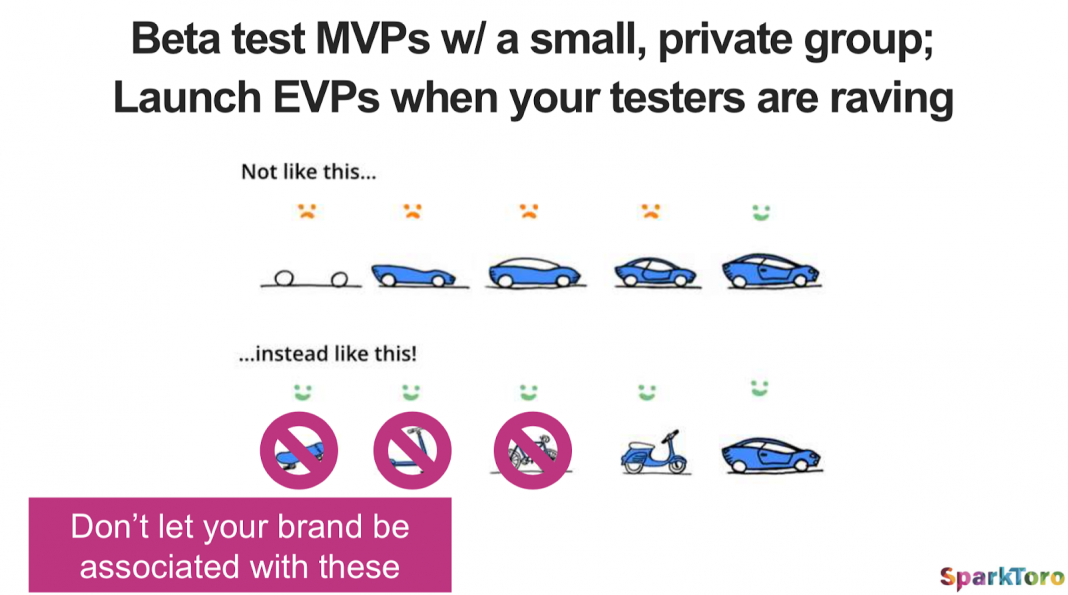 Catchy (and a bit clickbaity) title but a lot of great content and lessons. Or at least food for thought.

Below you’ll find a few highlights from Rand Fishkin’s presentation at INBOUND conference.

There’s a video of the whole presentation, as well as a SlideShare deck with the slides.

#1 One Things > Many Things 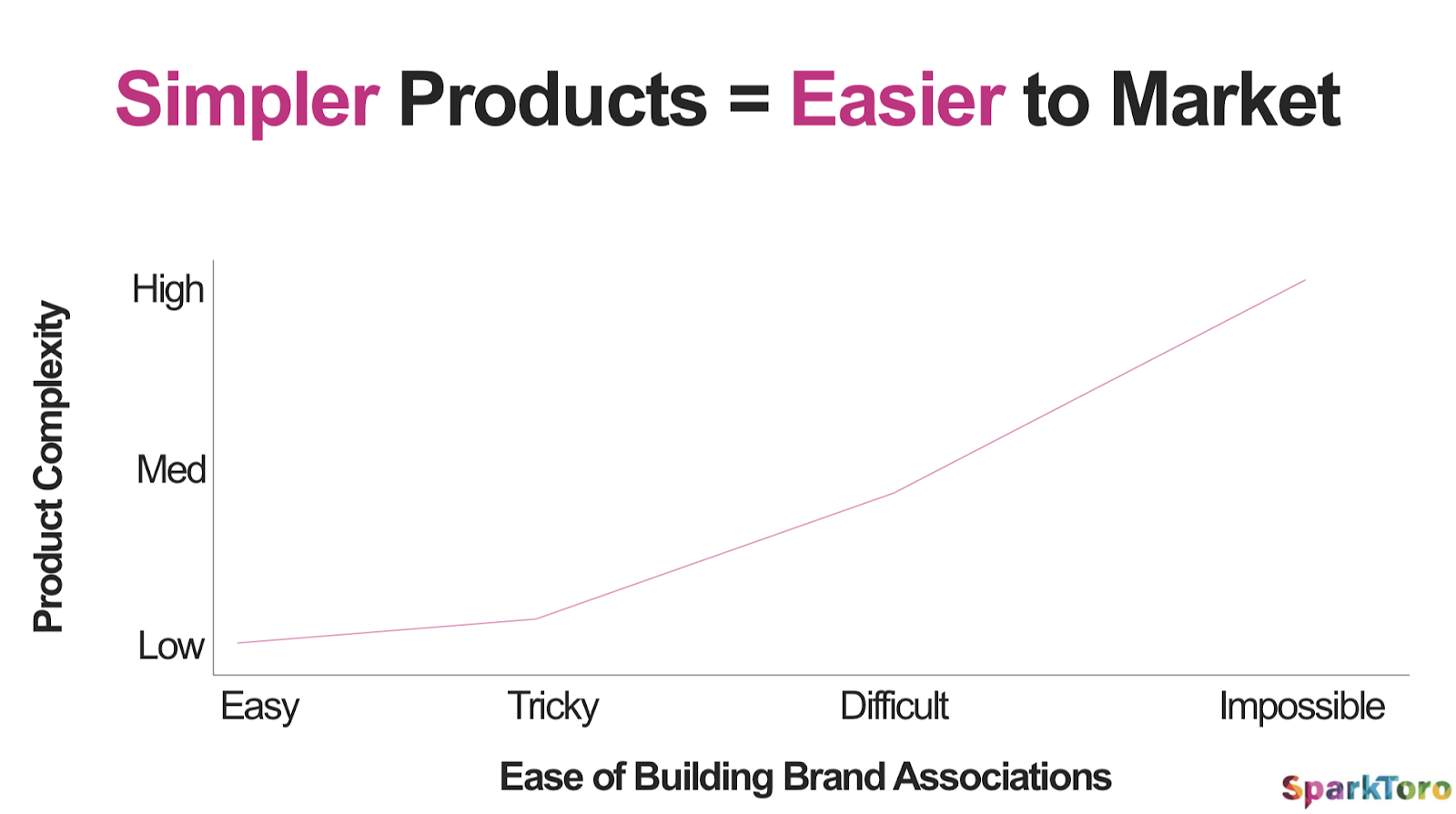 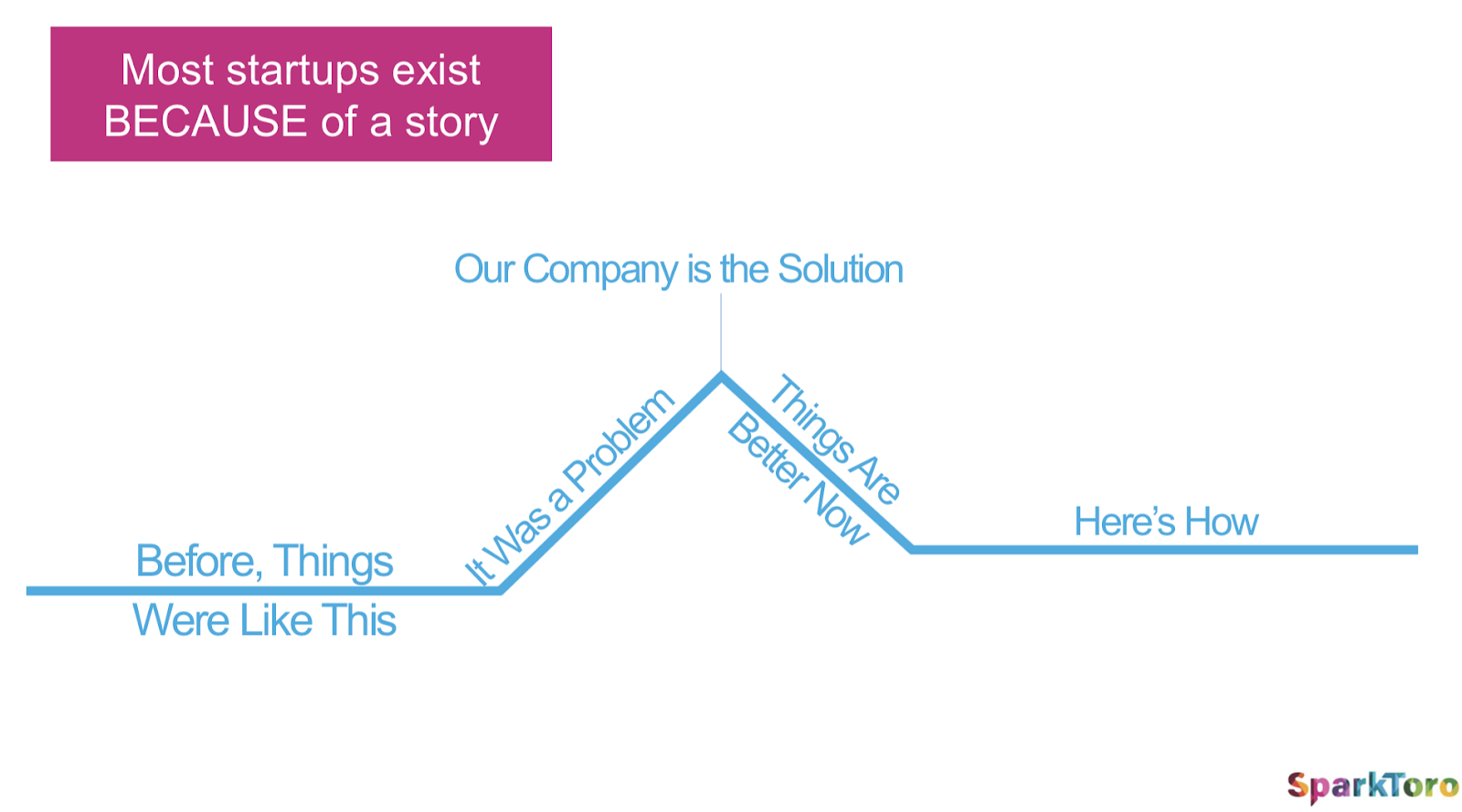 To Craft Your Story:

Start with the most emotionally resonant problem you solve
Center the story on individuals, not groups
Tell the story in a way that triggers your own emotions
Practice the story over and over, with different variations, learning which styles and bits resonate most 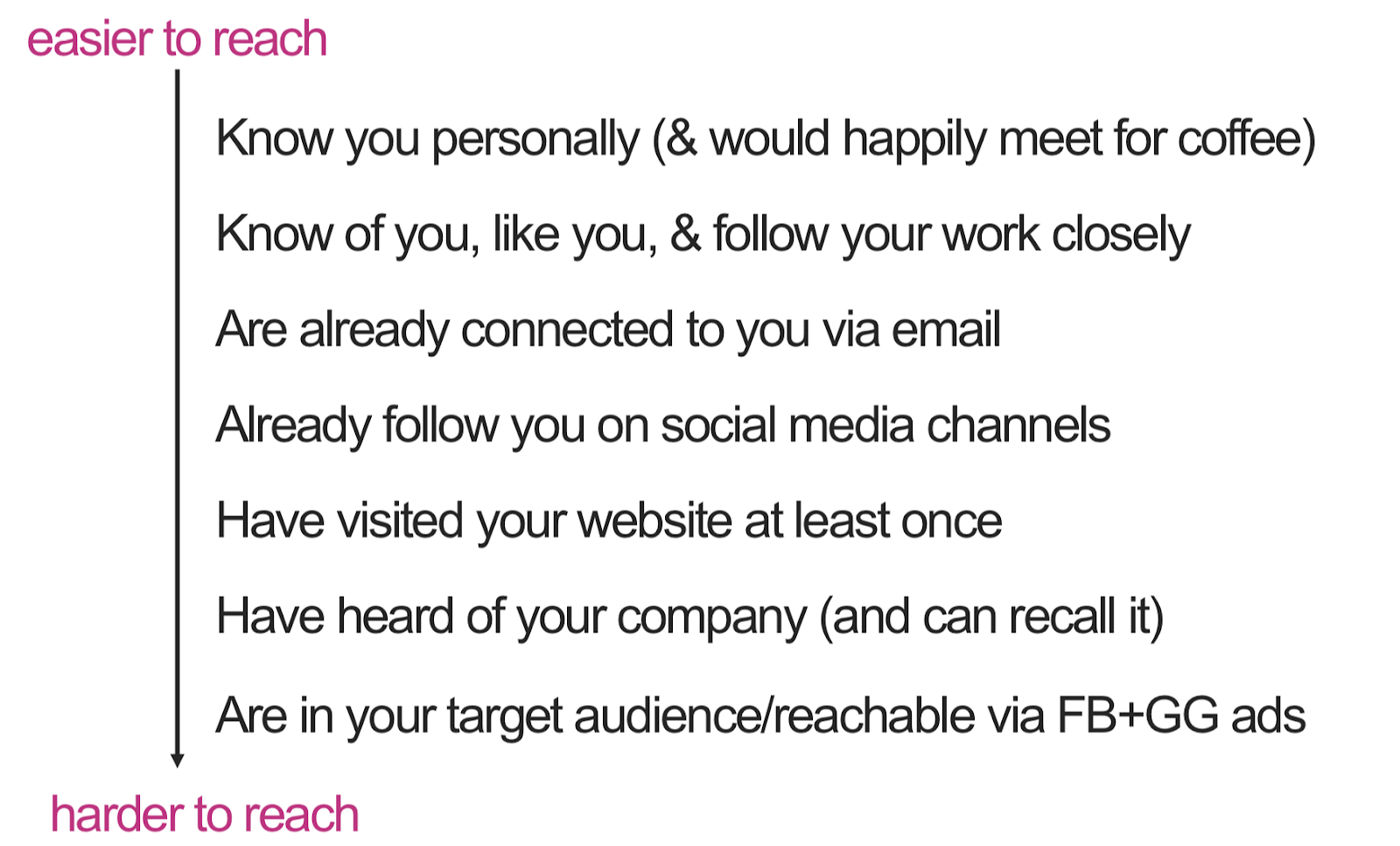 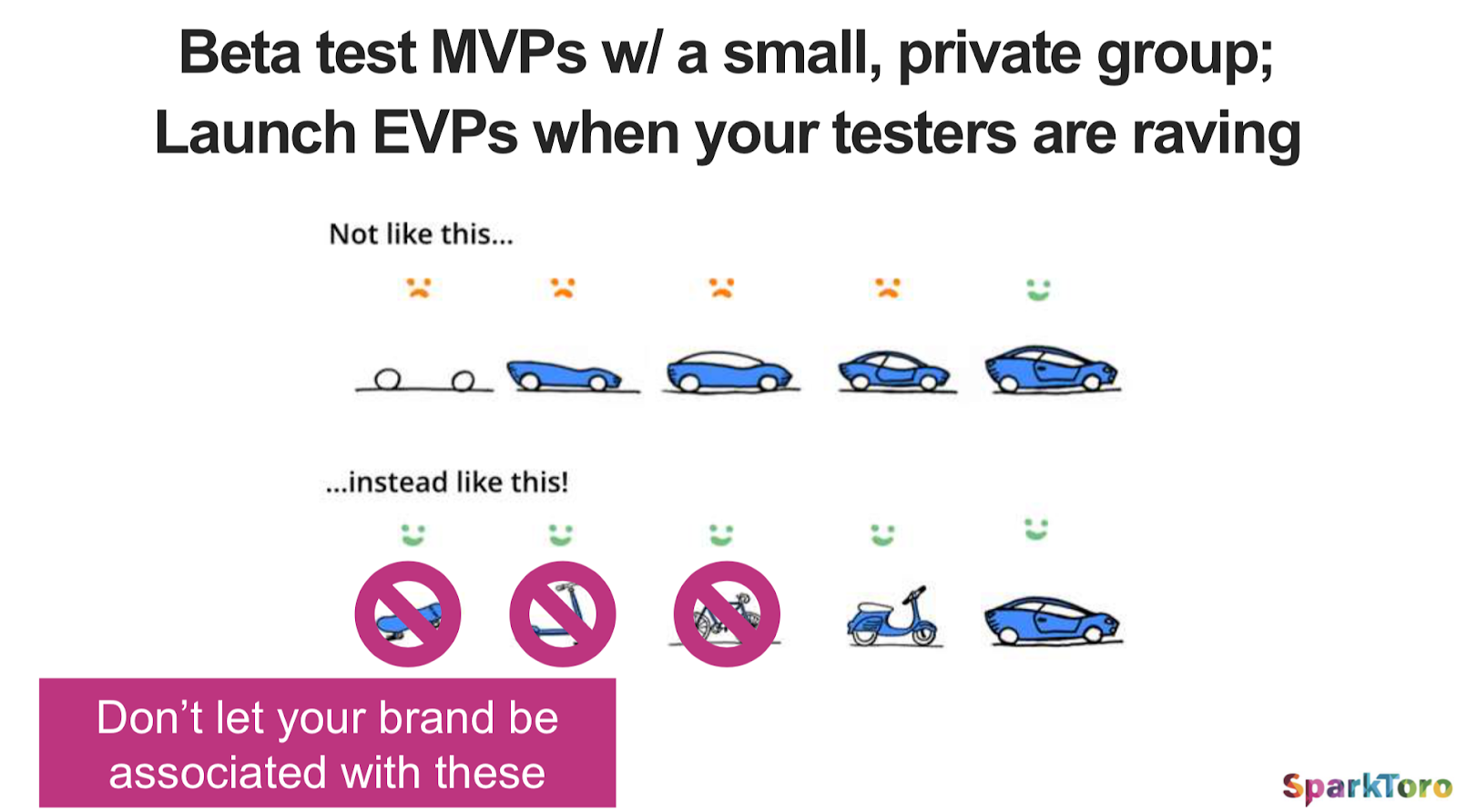 While you should be testing MVPs like in a bottom row, do not make them public or present to the world at a stage when they’re only a fraction of what you want your final product to be. 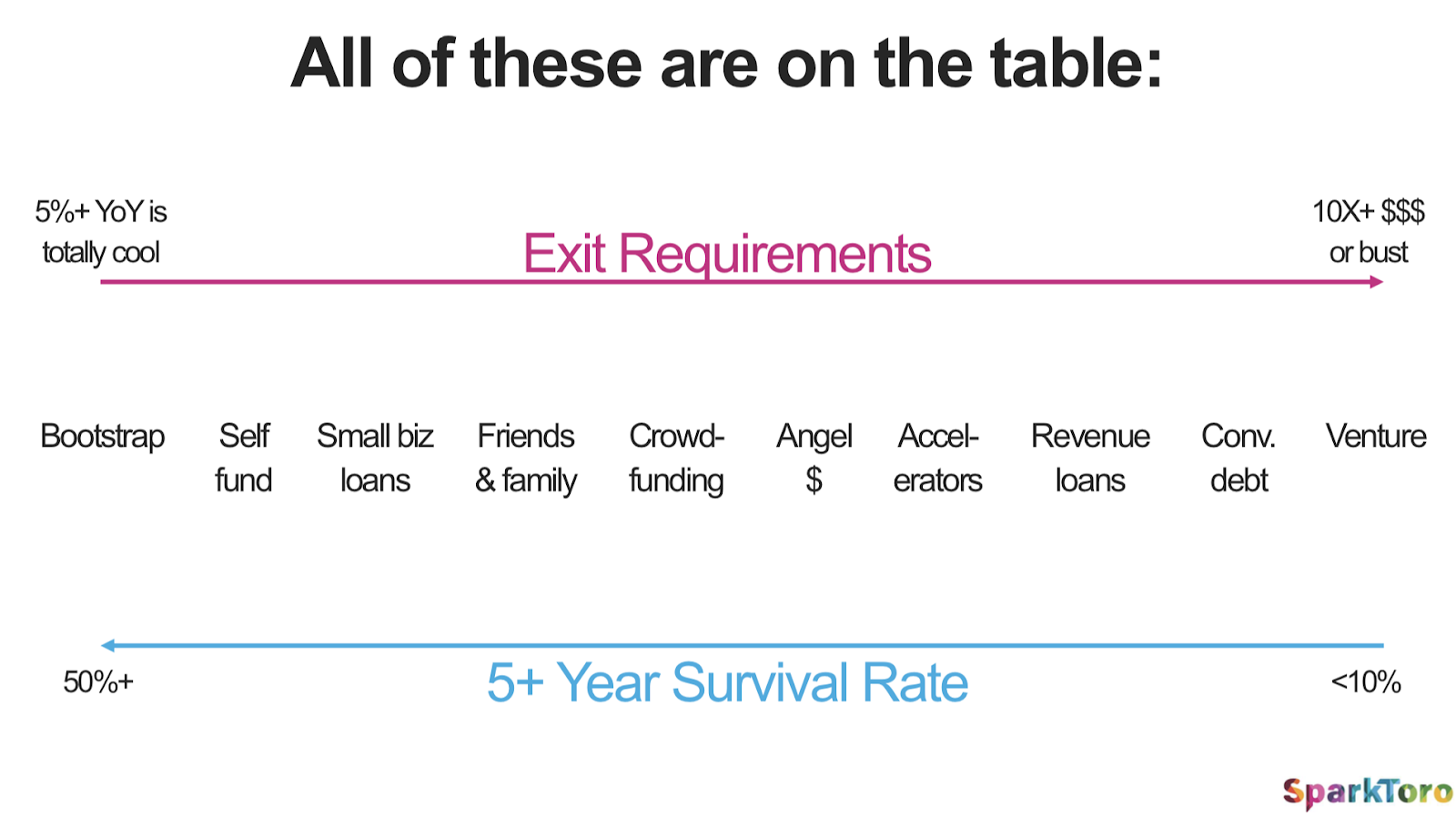 It’s hard to pinpoint which of the points is the most important. All of them are.

If you’re interested in Rand’s point of view, he goes into great length and analysis in his recently released book “Lost and Founder”. I’ve read it and it’s great. I highly recommend it. Not just for the lessons, but also for interesting stories.

PS. You can build an 8-figure business and still be sent packing from your own company. Silicon Valley is brutal.