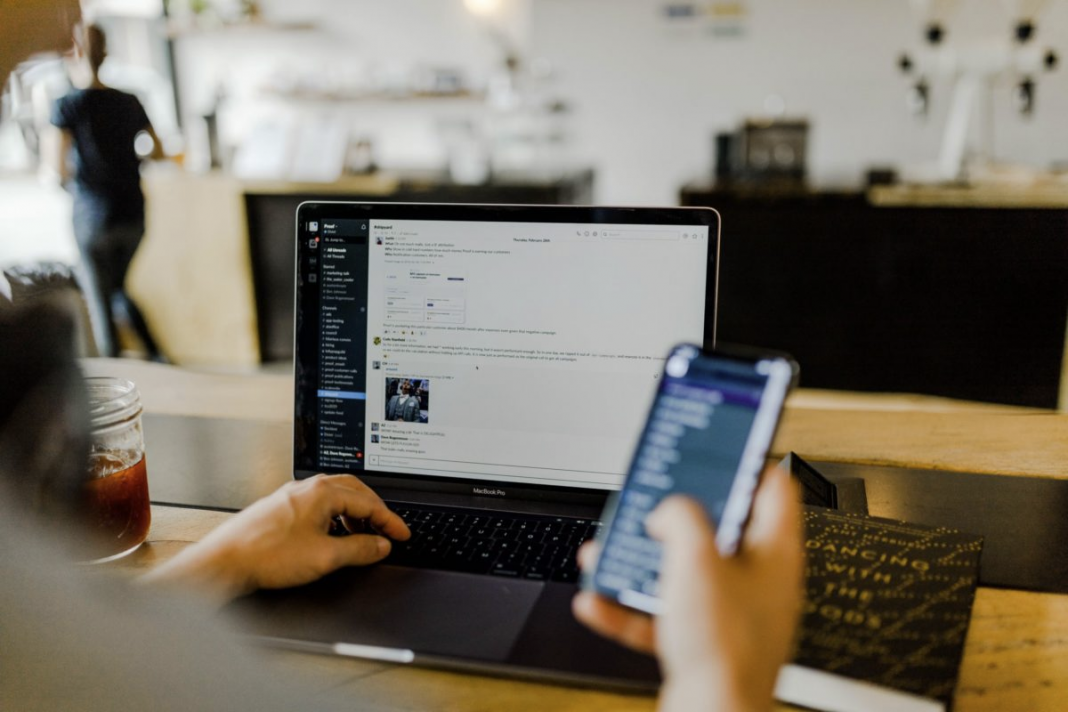 In his book, Outliers, Malcolm Gladwell makes the claim that it takes 10,000 hours to become an expert on something. And although plenty of people have written about why Gladwell’s claim may or may not hold up, 10,000 hours is still roughly equivalent to five years of full-time work, if you estimate 40 hours per week over 50 weeks each year.

That’s easily long enough to go from a beginner to an expert on plenty of different subjects.

Sujan Patel left Single Grain in 2014 and took a position as the head of marketing at a SaaS company because he wanted to learn everything he could about product.

After five years, here are some of the lessons on successfully growing a product that he’s learned from that initial role, as well as from all the companies he’s built or acquired since.

Here’s the thing. Customers are really good at giving feedback – and they’re really good at shitting all over things that don’t work. But that’s not the same as knowing what they actually want.

Here’s an example. At Pick.co, which Sujan’s company acquired in 2016, they made it a huge priority to listen directly to customers. From about 2016 to mid-2017, they went out and specifically talked to 50-75 customers about what they wanted.

This gave them some great insight, but the problem was that every customer they talked to was saying something different. They all had different workflows. So when they went out and actually built what they’d said they wanted? They wound up eventually having to scrap pretty much everything they’d created.

They didn’t realize it at the time, but they were asking the wrong questions.

One of the biggest challenges in product – especially in SaaS – is that you’re often creating something that’s going to be revolutionary or that requires changing habits.

Sometimes, what you need to build is different than what people are doing now – and that’s what makes asking the right questions so critical when capturing customer feedback.

Unfortunately, there’s no set of “right questions” out there. It’s more about demonstrating your idea, sharing it, and seeing if it’s valuable enough or if it offers a big enough benefit to get people to change their habits.

At Mailshake, when they talked to customers, they’d hear all sorts of feedback around making the product “easier to use.” But when they dug deeper, customers had dozens of different reasons it was too difficult to use. Looking even more closely, it was clear that people were just failing to use the features they already had in place.

If they’d listened to customers’ prescriptive ideas of what to change, they’d have made the product worse for other users. But  by looking at the product in terms of where people were failing, they were able to fix workflows and solve their problems  – all without changing the product.

If you aren’t asking the right questions and digging deeper into the responses you’re receiving, you’re going to miss out on these opportunities.

Here’s a big lesson learned. There are always ways to iterate products to add functionality and make them more robust. But  ultimately, what people crave is something they can jump into and figure out immediately, without having to go through a lot of training or change their behavior .

So, knowing that, the challenge becomes, “How can I remove friction points in what I need people to do to get started?”

The same goes for writing email copy. The first thing people have to do with Mailshake is add email addresses and start a campaign. If they can’t write email copy yet, they can use templates or draw on other sources. But if Mailshake decided they had to teach everybody how to write copy from day one, they’d become experts in copywriting – but they still wouldn’t be any closer to sending a campaign or getting results.

As it stands, copywriting feedback is currently several steps into Mailshake’s onboarding process, and that’s by design. They’ve learned that, by that point, they’re invested enough to do the really hard thing in ways they wouldn’t be if they started with that training.

The bottom line? Keep things simple.  Focus on the first interaction, and then move on to the second interaction once you’ve nailed that. Keep going, focusing on removing friction along the way .

Lesson #4: What worked for other companies won’t necessarily work for you

You could take the exact same steps as Dropbox, but you’re not going to be the next Dropbox. It just doesn’t work that way.

Part of it is timing. Other companies launched at a different time than you. They may have had more users when they launched, or they may have had a lot fewer competitors because of their timing.

Misinformation is a problem as well. No matter how much info a company publishes, you’re never going to fully understand what happened behind the scenes that led to a success. Maybe people misquoted, misread or misinterpreted how valuable something was in a company’s growth. If you try to build your own business based on this misinformation – even if you don’t realize you’re doing it – you’re always going to come up short.

So what do you do instead? Use the lessons from the greats as good inspiration, but find a way to put your own spin on it.

For example, Dropbox’s model may not work the same way anymore, but email optimization startup Superhuman is still making the referral program model work by adding a different hook of personalized onboarding to build up hype.

But even Superhuman’s approach might not work for you. You have to do the math.

If you decide to focus on SEO instead, know that that’s going to take some time. Even partnerships aren’t guaranteed wins. You have to look at how much traffic they’ll bring in, and how many signups you think you’ll be able to close as a result.

Lesson #5: If you build a good product, it’ll do the marketing for you

If you build the right product, and you find the one or two channels that grow your company, eventually – when you get enough people through the door – going through the flow of your product can become your primary growth driver.

But for that to work, you have to get your first 100-200 people to go through the door.

One way Mailshake have done that is to launch a lifetime deal upfront. Some people thought that it was diminishing their value. But the way Mailshake looked at it, they were able to get thousands of people in the door who basically paid them to give feedback, and who helped kickstart their referral marketing.

But again, that was 4-5 years ago. Even launching lifetime deals doesn’t work the same way now. You still have to figure out a way to put your own spin on the model.

The difference between products and platforms is that:

Take Salesforce as an example. Salesforce’s core CRM evolved into a broader platform for enterprise applications, helping it become the first dedicated SaaS company with $10 billion in annual revenue.

That transition didn’t happen overnight for Salesforce – and it won’t happen for you either. But if you can make the leap from product to platform, do so. If you can become a platform, people will never leave.

Lesson #7: Great products can be hiding behind flawed assumptions

This was a surprising lesson. Sometimes, parts of your product can be awesome, but the things that are either in front of it or around it can bring it down.

When Mailshake first started, it was actually called ContentMarketer.io. Like Mailshake, ContentMarketer offered email sequences, but it also helped you find influencers’ email addresses, find their social profiles, and reach out to them while scanning blog posts.

What happened was that people loved the email sequence part of the tool, but nobody used the other parts. Mailshake got lucky that they built one component right from the beginning, but no one ever really used it because the rest of the product wasn’t up to snuff for their customers. It took them almost a year to figure that out and to change course to building Mailshake.

If you’re struggling to get traction, that doesn’t mean your entire product is flawed. Find out what’s awesome about what you’ve built and focus on it – even if it’s not what you initially imagined customers would value.

It’s that simple. There’s no right way to do product, and there’s no easy way to learn it.

You can read all about product, talk to lots and lots of experts, but the reality is, it’s going out and doing it – talking to customers, getting feedback, asking the right questions, and rinsing and repeating this whole thing over and over again – that helps you find your special sauce.

Your process will be different. You might only need a few years of boots-on-the-ground experience to master product, or you might need decades. The only real way to know is to get in the arena, get your hands dirty, and treat every experience as an opportunity to learn a new lesson.

PS. Regarding #1, never ask directly what customers want or need. Better questions are about what they struggle with in their daily work, what frustrates them, how their processes look like, etc.