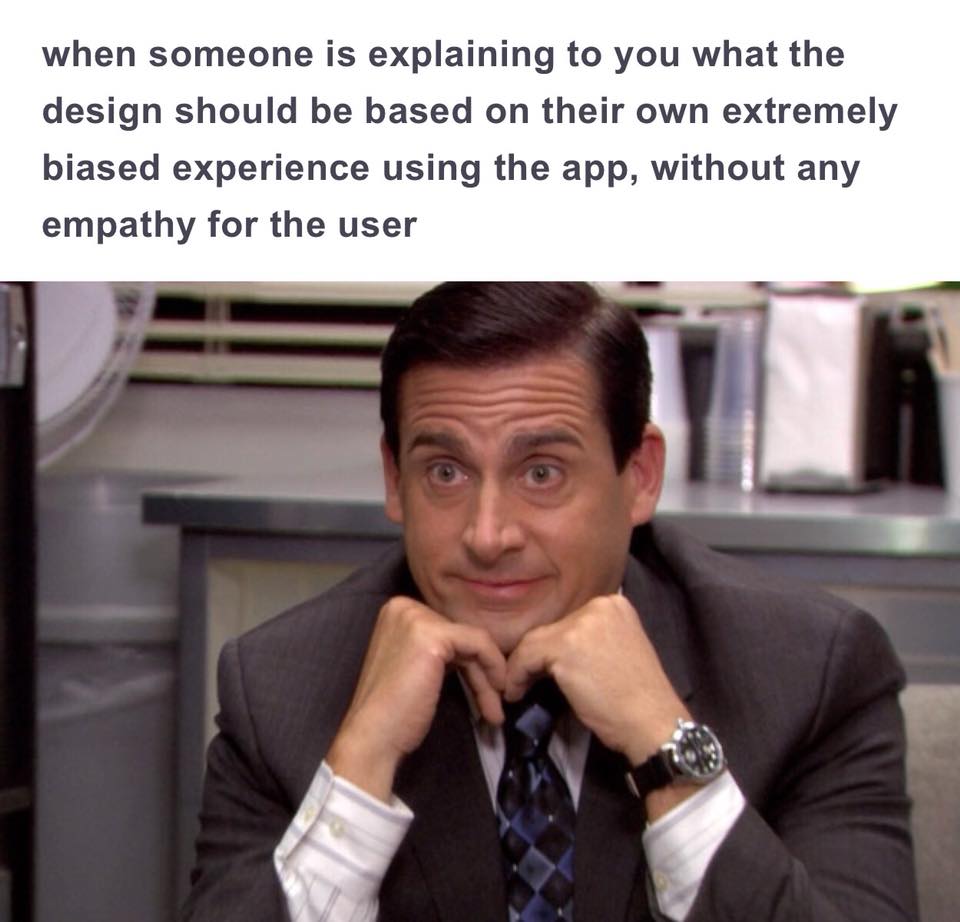 Do you know this kind of people? When something “doesn’t feel right” to them?

A conversation with them would go something like this:

When discussing what something should look like or how it should work, almost without fail people discuss it from the point of view of one. Themselves.

They don’t care that the product must be used by thousands or even millions. They don’t even consider other use cases than their own.

It’s ok to have an opinion. It’s also great that you are sharing it. Truth is born in argument.

But it’s not ok to assume that you are the population. You are not.

So please share your opinion, enthusiastically if you wish, but also keep in mind that: 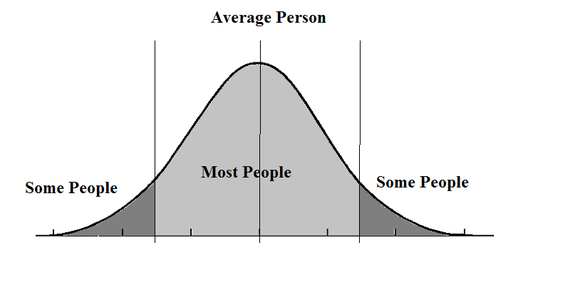 What to do instead?

PS. Yes, sometimes some things really are stupid and pointless. But it happens much less often than people say they are.