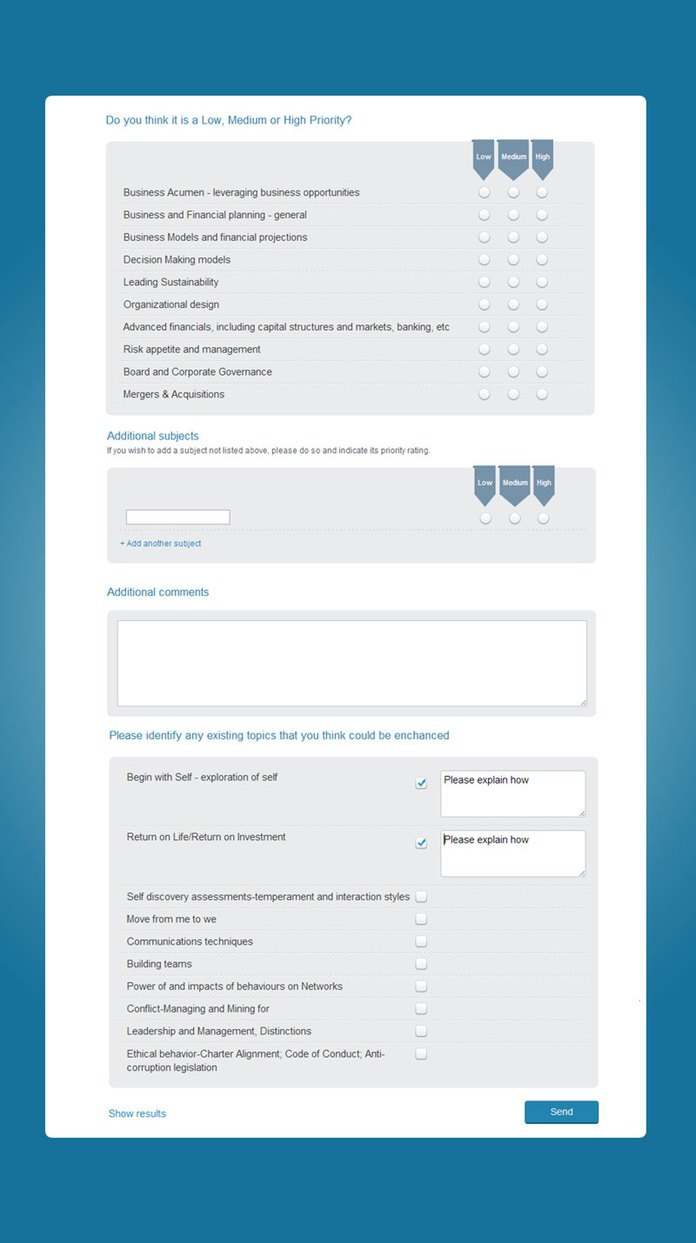 Note the progress bar at the bottom.

Why multi-step forms convert so well?

It may seem counter-intuitive that adding more steps to a form would increase results. The common wisdom in conversion optimization is that less is more, particularly when it comes to forms.

So why isn’t this the case with multi-step forms? Here are a few reasons:

7 tips to make sure your multi-step form converts

This is the most important one. If you put an email form here, you’re doing more harm than good. Put the easiest one here. Preferably one that doesn’t require writing, just clicking or selecting from a dropdown. Make the first step as easy and intuitive as possible.

You can also start with a question like ‘what’s your goal?’. Not only is it a low friction question, but it also puts your potential leads in the frame of mind where they’re thinking about the benefit of your product/service.

According to the ‘endowed progress effect,’ which is a proven bias around how the human brain makes decisions, we’re more likely to complete an action if there’s an illusion of progress.

Put plainly, telling someone that they’re 20% complete (when they start an activity) increases the likelihood of them completing that activity.

That’s also why sometimes when you get a stamp card at a coffee shop, you get two or three stamps to start with, instead of one. An illusion of progress makes you more likely to seek the remaining stamps.

3. Ask one or two questions per step – but don’t have too many steps

The caveat, however, is that this is true if your form contains 2–10 questions. If you’re asking more than 10 questions, you may want to group more questions per step to prevent having a form that appears to have an endless number of steps.

4. Use conditional logic to personalize the questions on later steps

Conditional logic enables you to only display a question if a previous question was answered in a certain way.

This way you can show “expert content” to experts and “beginner stuff” to beginners.

The great thing about multi-step forms is that you can make them feel very conversational by personalizing the steps based on their previous answers.

If you want to get really hyper-targeted, you can even make the thank you page personalized based on how people answered questions in your form.

5. Make it clear which step users are on and how many steps are left

When creating multi-step forms, progress bars are absolutely essential. Without them, there is no indication as to how much time or effort users have to invest to complete your form.

You can use traditional progress bars (my favorite), you could say ‘X% complete,’ or you could even say ‘you’re on step 2/4’. The important thing is that you communicate two essential pieces of information:

When it comes to increasing form conversion rates, the most effective yet least talked about tactic is improving the ‘outcome’.

To illustrate the point, imagine that you built an awful form with 50 questions. Perhaps 0.5% of your visitors would fill it out.

Now imagine you offered everyone that used it a free Ferrari. The conversion rate would shoot up to 100% – despite nothing in the form itself changing. This illustrates how important the outcome of using your form is.

7. Ask questions that benefit both you and your leads

You shouldn’t ask anything your potential leads won’t want to give you.

Asking for phone numbers is common practice, but is one of the most significant causes of form abandonment. Most people don’t want sales people distracting them by calling them up.

Now you know how to do forms better.

Why Multi-Step Lead Forms Get up to 300% More Conversions

PS. One of the biggest wins I had with a client was to transform (😉) the form on their homepage from a single page to a 3-step one. Their whole business depended on that form. The first step was to click one of 10 images, the one that applied to the visitor. The result of the change? An increase of +30% in leads and sales. Pure money in the bank.